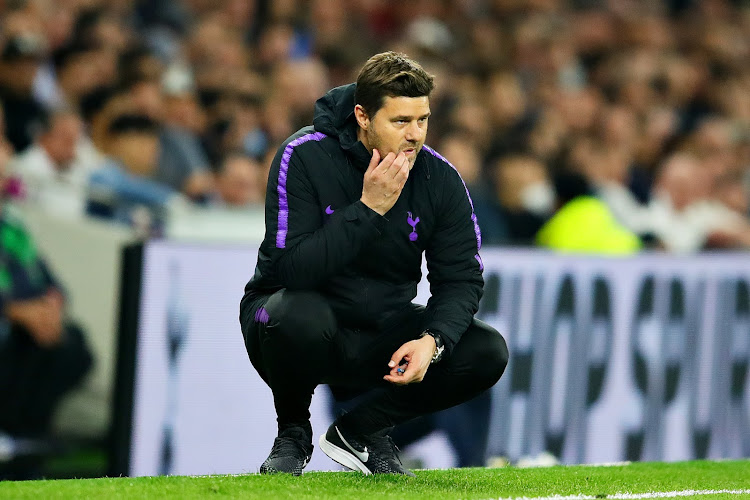 Mauricio Pochettino will once again line up against Pep Guardiola in the Uefa Champions League.
Image: Chris Brunskill/Fantasista/Getty Images

Paris St Germain (PSG) manager Mauricio Pochettino said his Manchester City counterpart Pep Guardiola is the best coach in the world as they prepare to renew their rivalry in the Uefa Champions League semi-finals on Wednesday.

The pair have locked horns before, both on the pitch and in the dugout, lining up against each other in their playing days for city rivals Barcelona and Espanyol before going on to manage their respective clubs.

They were also in opposition in the Premier League during Pochettino's five years at Tottenham Hotspur.

The Argentine took Spurs to the Champions League final two years ago, knocking Guardiola's City out in the quarter-finals.

"For me, he is the best," Pochettino, who replaced Thomas Tuchel as PSG boss midway through the season, told British media.

"I admire him and think he is doing a fantastic job.

"He is an amazing coach, always thinking of different strategies and game-plans. I love to challenge him and the teams he prepared.

"Not only the best manager. The club is important, too. A club that trusts you to build a team and provides you with all the tools."

Pochettino said his side's loss to Bayern Munich in last season's Champions League final would give them added motivation this time around.

"We now have the experience but we need to go step by step.

"Now, we have to beat Manchester City and it is going to be really, really tough."

Florentino Perez is not used to losing, either when signing soccer stars to grace the immaculate turf of Madrid's Santiago Bernabeu Stadium or in ...
Sport
1 year ago

It says something that AmaZulu were disappointed to draw against an awe-inspiring Mamelodi Sundowns‚ and then able to maintain their level of ...
Sport
1 year ago