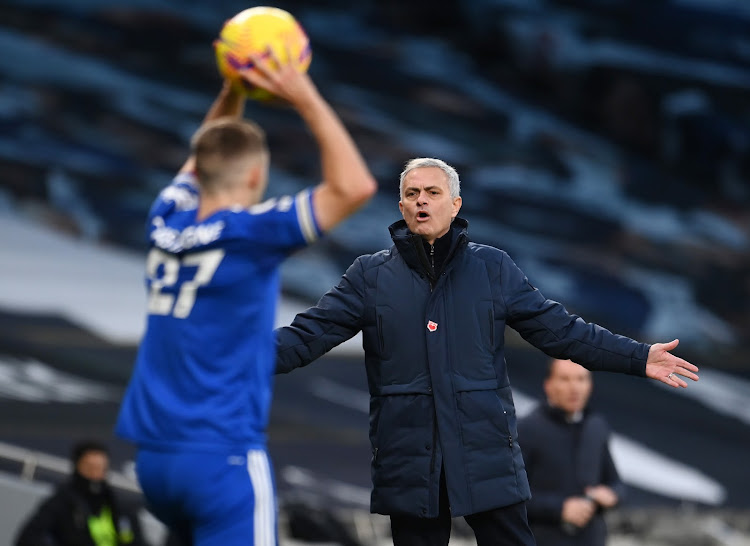 Jose Mourinho said he does not expect to return to management next season following his dismissal by Premier League side Tottenham Hotspur and will wait for the right club with the right culture.

The former Porto, Chelsea, Inter Milan, Real Madrid and Manchester United boss was sacked by Tottenham after 17 months in charge of the London club and six days before their 1-0 League Cup final defeat by Manchester City.

The 58-year-old is in no rush to get back in the hot seat at another club and is set to work as an analyst during this year's European Championship.

"I have no plans. I'm going on with my normal life. I feel fresh. I feel calm. I'm on holiday. I have more time to be doing my homework and analysis," Mourinho said in an interview with Times Magazine.

Spurs were top of the league in December before they dropped down the standings and they are seventh with 53 points from 33 games ahead of their game against Sheffield United on Sunday.