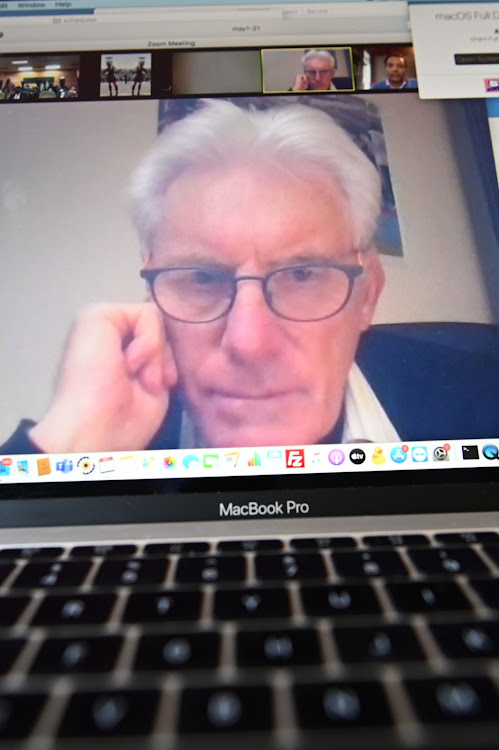 Bafana Bafana have a new man at the helm and after Belgian Hugo Broos's arrival on Wednesday‚ we take a closer look at the coach's career and where his travels have taken him over the years.

The South African Football Association (Safa) had been expected to name AmaZulu's Benni McCarthy as the new coach‚ but after the deal collapsed this week due to the former Bafana striker's demands‚ Broos suddenly leapt into the forefront.

Winning the Africa Cup of Nations with Cameroon in 2017 in Gabon‚ where his team beat Egypt 2-1 in the final‚ remains his biggest achievement on the continent and the 69-year-old is certainly no small-time coach.

As he was unattached when Safa came calling‚ it was easy for the sport's mother body to convince him to assume the seat vacated by Molefi Ntseki a little over a month ago.

Belgian Hugo Broos has been named the new coach of Bafana Bafana‚ Safa announced on Wednesday.
Sport
1 year ago

Broos’s last engagement was as caretaker manager and sports director at Belgian club Oostende‚ a job he took after leaving Cameroon in December 2017.

His coaching career started in the late 1980s after he retired, having played as a defender for some of Belgium's big clubs‚ including RSC Anderlecht and Clube Brugge.

Cameroon is the only international team Broos has coached‚ but he has been at the helm at more than five clubs in Belgium‚ at NA Hussein Dey and JS Kabylie in Algeria‚ and Trabzonspor in Turkey.

Greek club Panserraikos and Al Jazira of Abu Dhabi complete the list of the other clubs Broos has coached.

He also won the league with RSC Anderlecht in the 2003-04 season.

It goes without saying that Broos will rely on the local coaches he's likely to have next to him on the bench when he needs information on the Bafana players.

His immediate task will be to take Bafana through the 2022 Fifa World Cup qualifiers that are now likely to begin in September. These qualifiers were initially scheduled to start on the first week of June with a trip to Zimbabwe.

Ghana and Ethiopia complete the Bafana group that Broos has to win to get to a two-legged play-off to secure qualification to Qatar.

Broos becomes the ninth foreigner to coach Bafana since SA retuned to the international fold in 1992. Ten other Bafana coaches were locals‚ including Clive Barker‚ the only coach to win a trophy [the Cup of Nations in 1996].

Bafana last qualified for the World Cup when they were coached by Carlos Queiroz in 2002. Barker was the first coach to take Bafana to the global tournament in 1998.

Ironically‚ both Barker and Queiroz never got to sit on the Bafana bench during those World Cups as they were fired by Safa for feeble reasons on the eve of taking their teams to the greatest football showpiece on Earth.

Qatar will host the next World Cup in December next year due to their unbearable heat between June and July‚ the months Fifa usually uses to host the event.

Belgian Hugo Broos has confirmed to TimesLIVE that he was contacted by high-ranking SA Football Association officials about the vacant Bafana Bafana ...
Sport
1 year ago