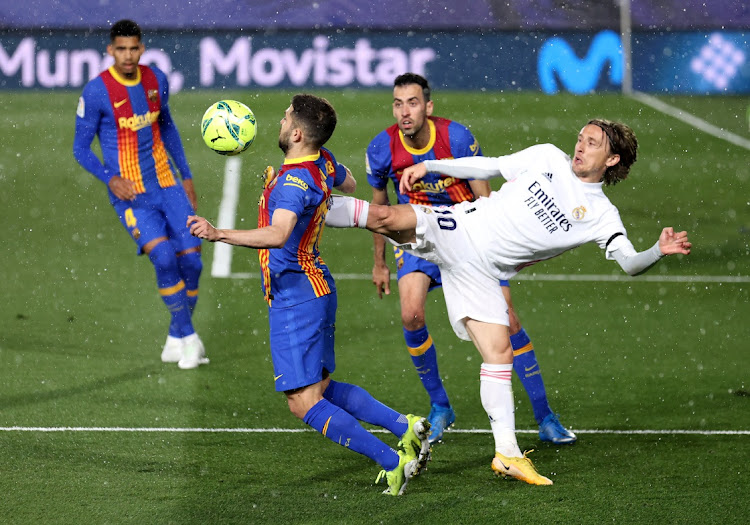 European soccer's governing body UEFA has opened a disciplinary investigation into Real Madrid, Barcelona and Juventus over their attempts to launch a breakaway Super League.

The clubs are the only three of the original 12 to have not distanced themselves from the project following an outpouring of criticism.

"UEFA Ethics and Disciplinary inspectors have today appointed to conduct a disciplinary investigation regarding a potential violation of UEFA's legal framework by Real Madrid, Barcelona and Juventus in connection with the so-called 'Super League' project," UEFA said in a statement.