By anthony molyneaux AND Anthony Molyneaux 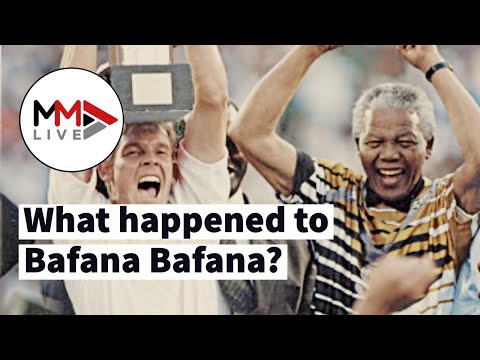 As the new coach of Bafana Bafana Hugo Broos delivers his first press conference, we take a look at what’s happened to the national soccer team since the 1996 glory days.

We speak with four sports journalists to try figure out how the mighty Bafana who won the Africa Cup of Nations in 1996 went on to being ranked 75th in the world after failing to qualify for Afcon 2022 after being beaten by Sudan in March.