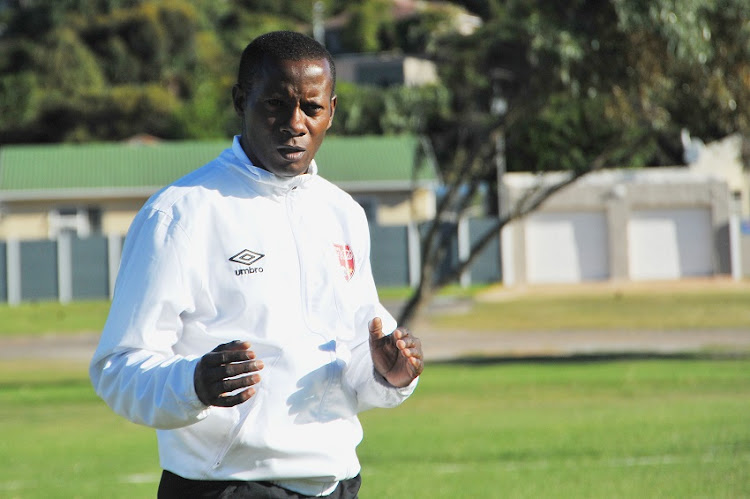 Mkhalele — the former Bafana star and 1996 Africa Cup of Nations winner as a winger who also played for Jomo Comos and Orlando Pirates — has been a SA under-20 coach.

He has also been the assistant coach to David Notoane for the SA under-23 team.

Safa announced the appointment in a one-line statement put out on the official Bafana Bafana Twitter account on Friday afternoon.

Mkhalele, in a playing career spanning from 1990 to 2008, also played in Turkey for Kayserispor, Ankaragücü, Göztepe and Malatyaspor.

One of the most exciting wingers to play for SA, he earned 66 caps for Bafana.

EXCLUSIVE | Ex-Bafana coach Ntseki: ‘We heard from the press conference the contract was terminated’

Former Bafana Bafana coach Molefi Ntseki only found out during the Safa press conference on March 31 that he had been fired from his job‚ the coach ...
Sport
1 year ago

Ntseki not rejoining Bafana as one of new coach Broos’ assistants: ‘We are closing the chapter’

The controversial plan to appoint Molefi Ntseki as one of new Bafana Bafana coach Hugo Broos' assistants has collapsed after it emerged the former ...
Sport
1 year ago