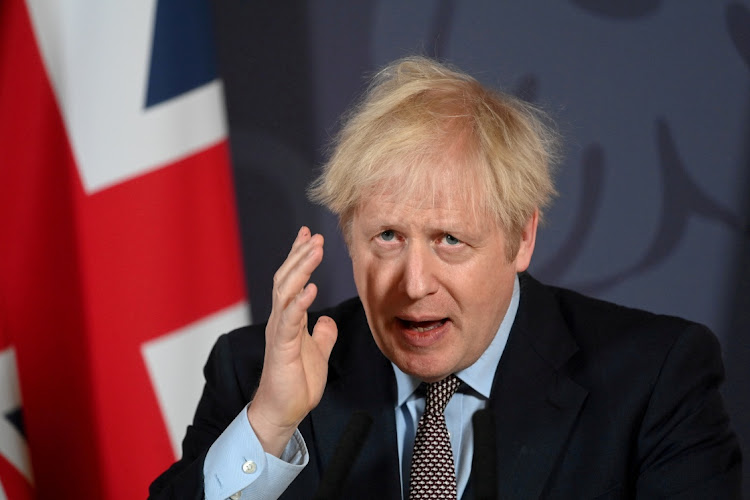 The Football Association have issued a statement asking England fans to respect the right of players to "take a knee" as a protest against racial injustice, and not boo them before matches at the European Championship.

England players were booed by some fans before two recent friendlies when they knelt - a protest borrowed from American NFL quarterback Colin Kaepernick and popularised by the Black Lives Matter movement.

"We encourage those that oppose this action to reflect on the message you are sending to the players you are supporting," the England Football Association said ahead of England's opening match of the tournament against Croatia at Wembley on Sunday.

"Please respect their wishes and remember that we should all be united in the fight to tackle discrimination.

"Together. They will do their best for you. Please do your best for them."

England manager Gareth Southgate, who has participated in the gesture on the touchline, expressed his hope that the nation would unite behind the team during the tournament.

A YouGov poll published this week found that 54% of fans in England supported players "taking the knee" with 39% opposed.

Critics of the protest say it improperly politicises sport and they dislike the gesture's links to the organised element of Black Lives Matter, which some consider a far-left movement imported from the United States.

"Fans understand perfectly well ... they are there to watch a football match, not to be lectured on morality," said Brendan Clarke-Smith, a member of Parliament for the ruling Conservative Party.

The Football Association also released an emotional plea for fans to unite behind the players in a video on social media.

All of us. All of you. pic.twitter.com/VtQ1quXpvg

"This is personally important to the players and the values the team collectively represents," the Football Association statement continued.

"It is not new, and English football has made it very clear that it does not view this as being aligned to a political organisation or ideology.

"There can be no doubt as to why the players are taking the knee and what it represents in a footballing context."

Britain's Prime Minister Boris Johnson said on Saturday he thought it was "totally wrong" to boo the England team.

How many teams have won the league title in SA in the 25 years of Premier Soccer League football, and where are they now?
Sport
1 month ago

Polokwane City’s application to the Johannesburg high court to have an arbitration overturned that deducted three points from them and awarded three ...
Sport
1 month ago

Denmark midfielder Christian Eriksen collapsed while playing and was given CPR by medics during his side's Euro 2020 soccer match with Finland ...
Sport
1 month ago

Sekhukhune United have been declared champions in the GladAfrica Championship and promoted to the DStv Premiership, the Premier Soccer League (PSL) ...
Sport
1 month ago

Kaizer Chiefs fans have seen the club move from 11th in the league to clinching a top 8 spot and a whole lot of changes in its management.
Sport
1 month ago

Belgium eased to a 3-0 opening Euro 2020 win over Russia on Saturday but considered the victory a footnote after the frightening collapse of Denmark ...
Sport
1 month ago

Mancini: Italy’s patience was key to win over Turks

Italy coach Roberto Mancini said his team’s patience against an ultra-defensive Turkey side was the key to the 3-0 win in their Euro 2020 Group A ...
Sport
1 month ago