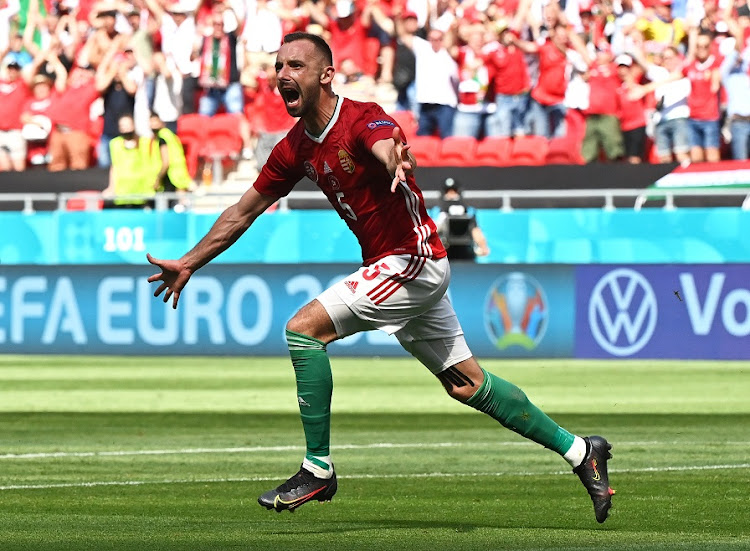 Antoine Greizmann rescued a point for world champions France as they came from a goal down to draw 1-1 at Uefa Euro 2020 with hosts Hungary in Group F and prevent a massive upset in front of a full house at the Puskas Arena on Saturday.

Attila Fiola had given the hosts a dream halftime lead, after France missed a bevy of early chances.

But Greizmann equalised in the 66th minute to move France onto four points while Hungary kept up their slim hopes, on one point, in a group where they had been given little chance with heavyweights Germany and Portugal also in the mix.

A heaving, 65,000-strong, mainly Hungarian crowd, the likes of which has not been seen at football since the start of the Covid-19 pandemic, willed their side to a share of the points in the summer sun even if they were largely outplayed.

Greizmann finished with a powerful shot but at the end of an uncharacteristic move from the French, who for all their midfield guile and panache needed a Route One kick upfield from their goalkeeper to fashion their equaliser.

The French had three gilt-edged chances in the first half which their much-vaunted attack would have been expected to finish.

Peter Gulasci made a double save from Karim Benzema and Griezmann inside the opening quarter-hour and then watched in relief as Kylian Mbappe headed over the top from metres out after Benzema had teed him up in the 17th minute.

It looked a matter of time before Les Bleus would break the deadlock but when Mbappe returned the favour to Benzema just after the half-hour mark, he contrived to hit a disappointing shot wide when it seemed easier to score.

Their profligacy was then punished at the end of the half as wingback Fiola collected a cross-field pass from Adam Nagy, played a one-two with Roland Sallai and outpaced the French defence to coolly side-foot home a goal met with a rapturous response from the ecstatic crowd.

Little had gone for Hungary up to that point, losing skipper Adam Szalai to injury in the first half.

It took until the 66th minute for the equaliser. Goalkeeper Hugo Lloris kicked the ball down the middle from his penalty box, which the Hungarian defence let bounce for Mbappe to reach first with his frightening pace. His square ball was barely intercepted by Willi Orban, whose effort to clear only contrived to tee up a close-in finish for Griezmann.

Hungary next face Germany in Munich on Wednesday while Portugal and France play in Budapest at the same time.

Germany will be far more attack-minded in their Euro 2020 Group F game against Portugal on Saturday after their opening defeat to France left them in ...
Sport
1 year ago

England manager Gareth Southgate conceded that his side under-performed in their Euro 2020 Group D clash against Scotland on Friday but was not ...
Sport
1 year ago