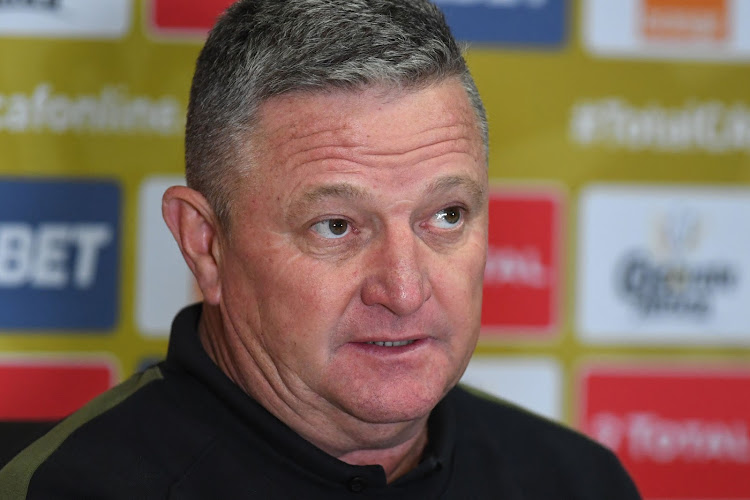 Hunt replaces Lehlohonolo Seema, who left the Gqeberha-based side after he helped save the team's top-flight status in the promotion playoffs last month.

Hunt was appointed Chiefs' head coach in September last year, but only lasted eight months before losing his job.

The 56-year-old coach is one of the most successful in the South African top flight, having won four league titles, and has been working as a SuperSport pundit during their Euro 2020 coverage since leaving Chiefs in May.

He won three league titles at SuperSport United and one with Bidvest Wits.

Seema has since been named as Golden Arrows coach.

Al Ahly coach Pitso Mosimane has cautioned of Kaizer Chiefs’ remarkable unpredictability in 2020-21 as a dangerous factor for his team to be wary of ...
Sport
1 year ago

Dismissing the appointment of Kaizer Motaung jnr as sporting director to a mere strengthening of the family business concept is missing the point ...
Sport
1 year ago

Lehlohonolo Seema has secured his fourth Premiership coaching job in a space of 12 months after joining Lamontville Golden Arrows as their new head ...
Sport
1 year ago