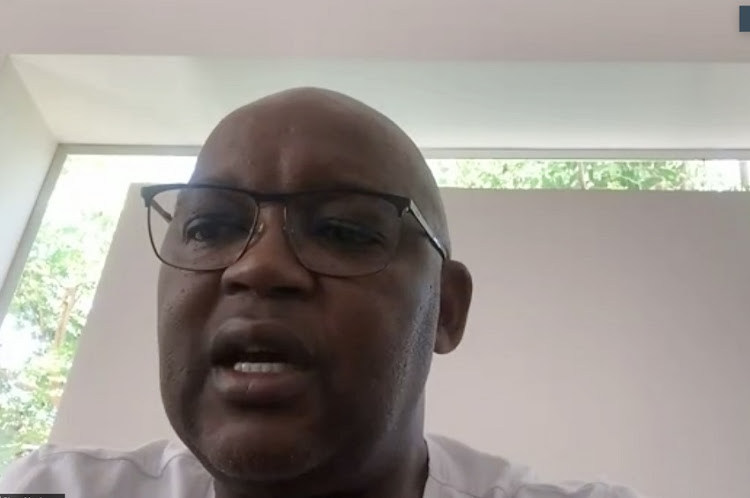 Four-time league-winning coach Hunt’s decision to take on the job of Chippa‚ a club notoriously impatient with coaches and who generally find themselves bottom-half contenders in the DStv Premiership‚ will have raised eyebrows.

Hunt was fired from his first top-three club position at Chiefs with two matches left in the 2020-21 Premiership season in late May with the club in 11th place.

For the coach who steered SuperSport United to three successive league titles from 2008 to 2010‚ and earned now-defunct Bidvest Wits their first championship in their then 95-year history in 2016-17‚ joining the Chilli Boys was a decidedly unexpected turn in his career.

New Chippa United coach Gavin Hunt says tapping into the talent in the Eastern Cape will be key in building the Gqeberha-based club that appointed ...
Sport
1 year ago

Mosimane was speaking in a digital press conference with the SA Football Journalists’ Association (Safja) when the news broke.

“In our language we say ‘ijob ijob’ [a job is a job]‚” Mosimane said. “You can’t choose. As long as you are coaching football‚ I agree with Gavin — you must just coach football. But that’s football life — that’s how it is.

“I think he’s one of the most successful coaches in SA football. I’ve had battles with him on the pitch‚ and he’s been a decent guy‚ a very decent guy.

“OK‚ we have had a few jabs there. Whoever fights for the league title with me must know that he’s going to get the mind games a little bit. But he has done very well — he gave Wits a title after 100 years. And he has done well. Look at the trophies he has won.

“He came to Amakhosi — yes‚ it didn’t go well‚ of course. I thought he would be a Bafana coach‚ to be honest with you. I thought he’d be given a chance to coach Bafana.

“That’s not for me to comment on, to be honest. I’m speaking about Gavin and no coach has won titles like him.”

Mosimane was speaking in a media briefing ahead of Ahly’s Caf Champions League final against Chiefs at Stade Mohamed V in Casablanca‚ Morocco, on Saturday July 17.

Hunt replaces Lehlohonolo Seema, who left the Gqeberha-based side after he helped save the team's top-flight status in the promotion playoffs last ...
Sport
1 year ago

"As a Kaizer Chiefs fan, I don't know how we will win against Al Ahly, but what I know for sure is we are going to win," one fan predicted.
Sport
1 year ago

Al Ahly coach Pitso Mosimane has cautioned of Kaizer Chiefs’ remarkable unpredictability in 2020-21 as a dangerous factor for his team to be wary of ...
Sport
1 year ago