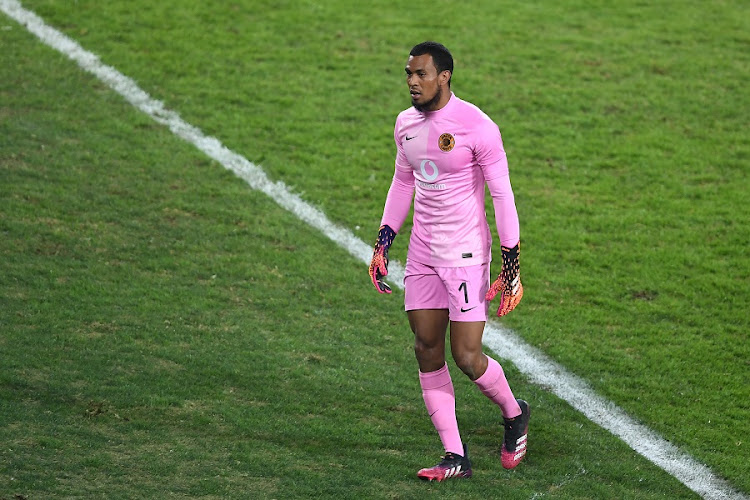 The sides faced off on Sunday in the Carling Black Label Cup season curtain raiser.

Chiefs edged out their rivals to win 4-3 on penalties after a 0-0 score in the 90 minutes.

All eyes were on how both teams would perform ahead of a tough season, with a new coach and a host of new transfers at Naturena over the past few months.

Chiefs looked menacing at times, especially when some of their new signings came on in the second half.

Both teams’ season will properly kick off in two weeks time when Chiefs face Mamelodi Sundowns and Pirates face Swallows FC in the MTN8 quarter finals.

Sorry bro! You will win over small teams! @KaizerChiefs is too wrong now! pic.twitter.com/5FH88kR51z

Basically we didn't want to win CAF because we wanted to beat Orlando Pirates #CarlingCup pic.twitter.com/SgaKe5hoa3

When it comes to goalkeepers Kaizer Chiefs have always had the best, Brandon Peterson just proved that#CarlingCup#Amakhosi4Life pic.twitter.com/2Wt9qHSGiB

It’s quite hard to appraise the footballing value, even as a pre-season friendly, of the Carling Black Label Cup, won 4-3 on penalties by Kaizer ...
Sport
1 month ago

Orlando Pirates coach Josef Zinnbauer says with a team that has had a proper break‚ and a full-length pre-season‚ the club can challenge for the DStv ...
Sport
1 month ago

Stuart Baxter refrained in his first press conference in South Africa back as Kaizer Chiefs coach to promise trophies or a return to the glory days‚ ...
Sport
1 month ago

Orlando Pirates’ midfield stalwart Ben Motshwari has said new assistant-coach Mandla Ncikazi is a father figure whose presence in the Bucs camp has ...
Sport
1 month ago