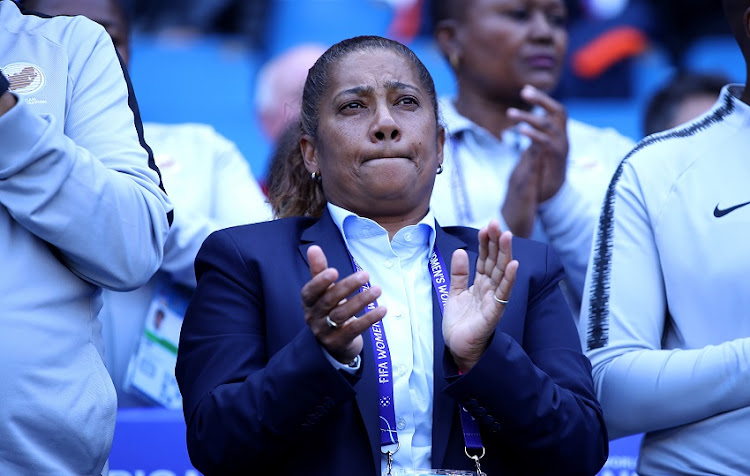 Banyana Banyana coach Desiree Ellis is content after her side's win over Ghana in the first match of the Aisha Buhari Cup played at the Mobolaji Johnson Stadium in Lagos, Nigeria, on Friday.

Banyana, who will take on hosts Nigeria in their next match at the same venue on Tuesday, secured the victory through goals from Hilda Magaia of Moron BK in Sweden, Thembi Kgatlana of Atletico Madrid in Spain and Sibulele Holweni of the University of the Western Cape.

"In the beginning I thought we were a bit rusty because we had not played since April,"  Ellis said.

"We had not seen some of our players since 2019, but the other group has been in training.

Ellis' charges are using the friendly tournament to prepare for the Cosafa Cup in Port Elizabeth later in the month, and also as their build up to the Africa Women Cup of Nations (Awcon) qualifiers.

"We also showed we can play a bit of combination play and get players through and as the game got on, we got a bit better," she said.

"Towards the later stages I thought we managed the game very well."

Ellis said she was happy with the result but felt her side has to up their game in the coming days.

"We know there is another game coming, so we have to ensure we manage ourselves very well. We made a few changes. Our team is very versatile and when we made changes we looked even better.

"We are very happy with the results but the performance still leaves room for improvement."