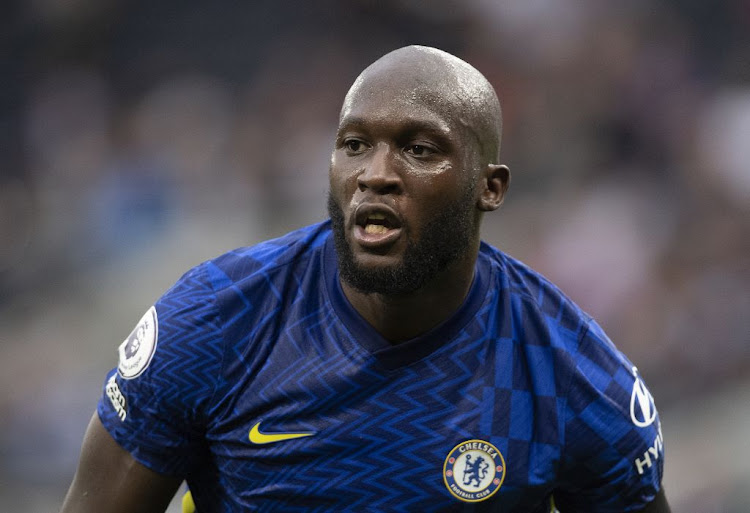 Chelsea striker Romelu Lukaku has questioned the impact of taking the knee in the battle against racism, saying on Thursday that it was possible to take “stronger positions”.

Lukaku's Chelsea teammate, Marcos Alonso, this week said that he had stopping taking the knee because the gesture was “losing a bit of strength”.

“I think we can take stronger positions, basically. Yeah, we are taking the knee, but in the end, everybody's clapping but ... sometimes after the game, you see another insult,” Lukaku said in an interview to CNN.

“The captains of every team, and four or five players, like the big personalities of every team, should have a meeting with the CEOs of Instagram and governments and the FA and the PFA ... how we can attack it straight away, not only from the men's game, but also from the women's game,” he said.

Chelsea, who overcame Aston Villa on penalties in the League Cup on Wednesday, host Manchester City in the Premier League on Saturday.