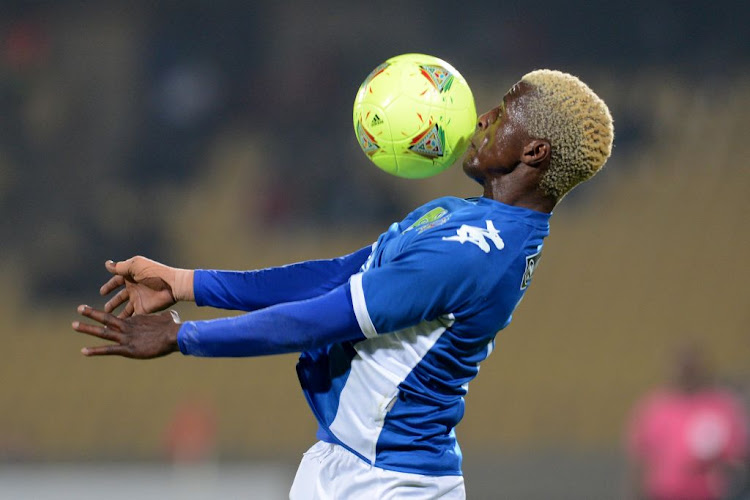 Former Bafana Bafana midfielder Sibusiso “Rhee” Zuma has appealed to the nation's soccer lovers to be patient with brave coach Hugo Broos and allow him to continue his mission to build a national new team.

“I am 100% behind the Bafana coach. I like the fact that he is brave enough to give younger players an opportunity to play, [so] let’s give him a chance to do his work,” he said.

Fleurs joined the camp on Monday as a replacement for injured Mosa Lebusa and Donn has replaced Goodman Mosele, who has surprisingly absconded and did not report for camp.

“It is going to take time but we know that we have a group of quality young players in the country who must gain valuable international experience in the coming years, and a few of them are already playing overseas.

“It is about time, we have looked confused for a very long time and starting afresh is something that we need as a country.

“Let’s start afresh with this young team and build from there because I believe that we have the quality for the coach to work with. Let’s give the man some space to work.”

Royal AM could be in hot water after it emerged on Monday that the increasingly controversial KwaZulu-Natal club could face sanction for distributing ...
Sport
3 months ago

Swallows coach Truter back, but still has guillotine hovering over his head

Swallows coach Brandon Truter is back from a purported suspension and will be on the bench when the low-flying Birds take on hard to beat ...
Sport
3 months ago

Mamelodi Sundowns co-coach Rulani Mokwena says he does not know what his colleague Steve Komphela said to the match officials that led to his sending ...
Sport
3 months ago