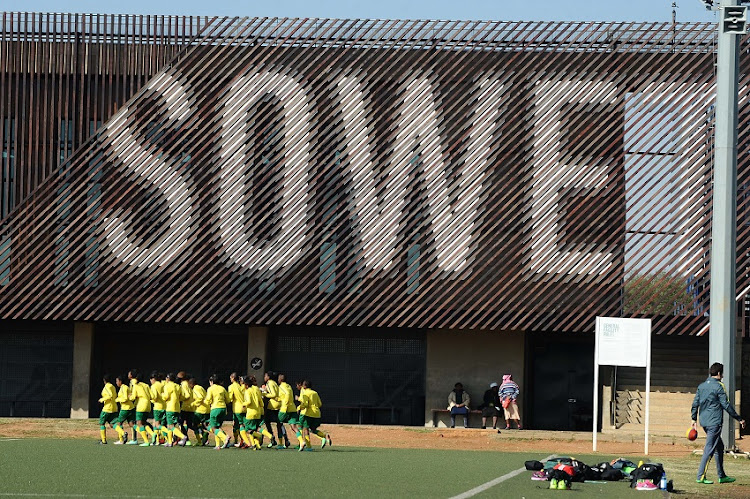 Some players have Covid-19 while others were not released by their clubs.
Image: Lefty Shivambu/Gallo Images

SA’s U20 women’s national team was dealt a blow ahead of the second leg of their 2022 Fifa U20 Women’s World Cup match against Mozambique at Dobsonville Stadium on Friday.

Basetsana coach Jabulile Baloyi has been forced to make changes to her squad after eight players withdrew for various unforeseen reasons.

The South Africans ladies are leading Mozambique 1-0 on aggregate and will be looking to earn a place in the third round of qualifiers where they will meet the winners of the Kenya v Uganda match.

“Unfortunately we had a few challenges with some players who were not available for the return leg,” Baloyi said. “A few have tested positive for Covid-19 while others were not released by their clubs.”

Baloyi is adamant that the tournament will give new players the opportunity to raise their hands.

“This has put a little pressure on us as the coaching department, but at the same time has opened doors for new players we identified in the recent Engen tournament,” she said. “We are under pressure as the only national team yet to qualify for a World Cup and I hope this time around we will make it to Costa Rica.”