Development of referees critical to the standard of football, says Zakhele Siwela 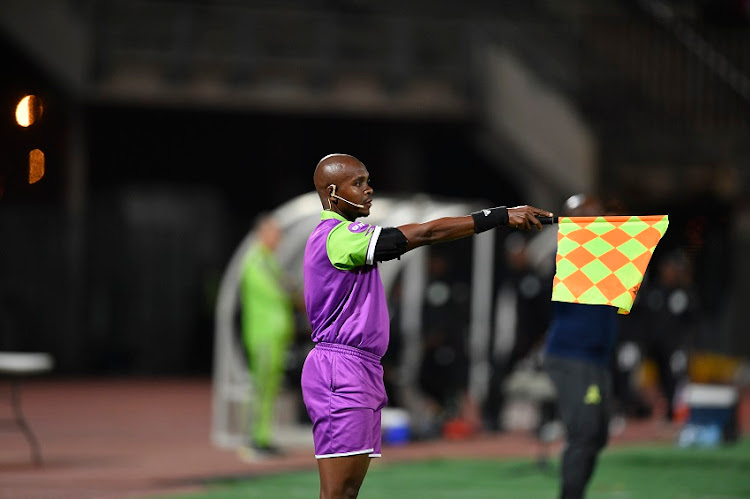 Fifa World Cup and SA Football Association referee Zakhele Siwela believes the development of match officials, especially at community level, is critical for the improvement of the standard of the domestic game.

The Alexandra-born Siwela shared his views at a five-day workshop targeted at upskilling aspiring female referees as part of Betway’s nationwide rollout of community sport development.

The 39-year-old referee, who was the only SA match official at the 2018 Fifa World Cup in Russia, applauded the programme, saying that very few brands make the bold attempt to step into unfamiliar territory such as refereeing.

“What has happened at Rabie Ridge stadium over the last few days is truly remarkable,” he said.

“Very few brands make the effort of upskilling referees and what they don’t realise is that this, especially at community level, will significantly improve the standard of football.

“Well done to the Betway team for recognising the role played by referees in the development of the beautiful game.”

Betway SA marketing manager, David Rachidi said the brand was encouraged by the interest and enthusiasm shown by the referees, adding that the brand would remain committed to playing a leading role in community sport development.

“As a caring brand, we take pride in leading such initiatives that continue to aid the development of sport in our communities,” he said.

“For the longest time, the area of refereeing has been left on the sidelines when it comes to focused development, and as a brand that takes pride in its holistic approach to community sport development, we want to reaffirm our commitment to paving the way for the next generation of coaches, administrators and officials.”

Premier Soccer League (PSL) prosecutor Nande Becker has confirmed to TimesLIVE that he is going to charge the increasingly controversial ...
Sport
2 weeks ago