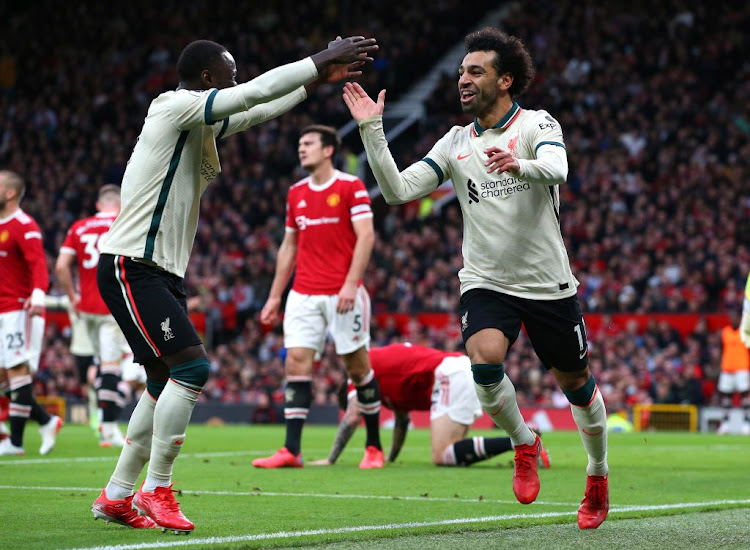 Egypt forward Mohamed Salah scored a hat-trick as Liverpool humiliated United, who are without a win in their last four games and have slipped to seventh on the Premier League table, eight points behind leaders Chelsea.

"Our fans were, once again, amazing in their constant support. They deserve better than this, much better, and it’s up to us to deliver. The time is now."

"We are extremely disappointed. It is not good enough and it hurts a lot," Shaw told the club website.

"I think football is obviously a team sport. We are in it together and we are all together.

"But I think as individuals, we need to take responsibility for some of the actions [on Sunday]. I have not been at my best for maybe the past few weeks so I need to reflect on that."