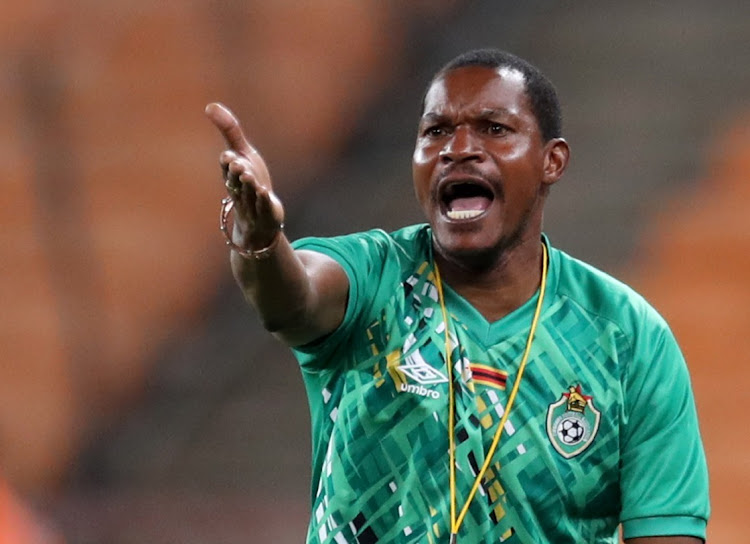 Zimbabwe coach Norman Mapeza says South Africans must be grateful for what Belgian coach Hugo Broos has done with Bafana Bafana since he took over in May.

The 69-year-old Broos has dramatically turned around the fortunes of Bafana by blooding in younger players who have rewarded him with four wins and one draw in the 2022 World Cup qualifiers.

Going into the last match of the qualifiers against Ghana in the Cape Coast on Sunday, Bafana are in firm control of Group G with a three point after they narrowly beat Zimbabwe 1-0 at FNB Stadium on Thursday.

“You guys should be happy because when the coach started this project it was not for you to be at this stage in the qualifiers,” said Mapeza after Teboho Mokoena’s lone goal proved the difference at FNB Stadium.

“You must be grateful for where the coach has taken you and well done to the coach.”

Mapeza, who coached Chippa United in SA for a stint, also warned Broos and Bafana that it will be an easy match in Ghana, where SA need to draw or win to ensure progression to the final stage of the qualifiers.

“It is not going to be easy. We went to the Cape Coast and what I can tell you is that your players must be psychologically ready," Mapeza said.

Another Bafana coach confused by the permutations: King Broos slips up on the maths

Hugo Broos followed a familiar pattern among Bafana Bafana coaches after his team’s 1-0 World Cup qualifying win against Zimbabwe of being confused ...
Sport
6 months ago

Thursday could not have gone too much better for Bafana Bafana, who clinically edged Zimbabwe 1-0 to take a three-point lead in their 2022 World Cup ...
Sport
6 months ago

For Hugo Broos’ young Bafana, reaching World Cup qualifying round would be a win

Bafana Bafana may not qualify for the 2022 World Cup and, then again, if they progress through the group stages to the final playoff round a young ...
Sport
6 months ago

Bafana Bafana will have to win their match against Zimbabwe on Thursday to have a chance of winning Group G in the 2022 Fifa World Cup qualifiers ...
Sport
6 months ago