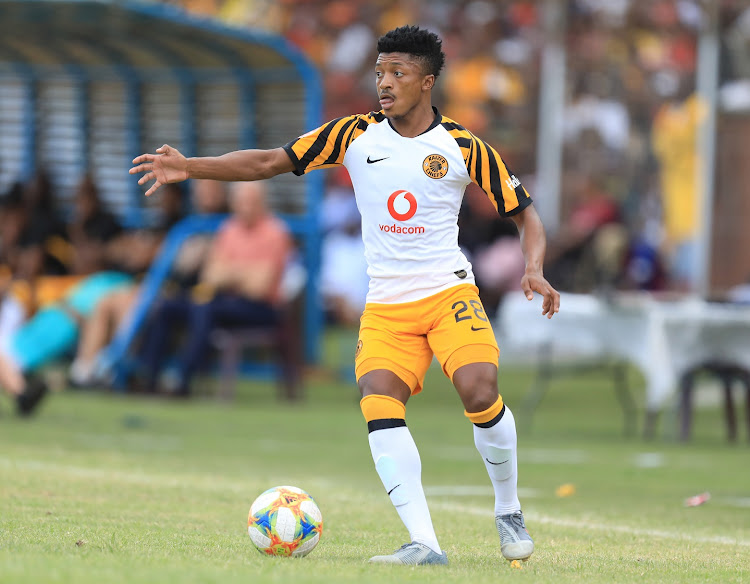 This follows Zuma, 26, having reportedly been arrested for driving under the influence of alcohol in a Johannesburg Metropolitan Police Department (JMPD) roadblock in Sandton in the early hours if the morning on Wednesday, November 3.

Chiefs said: “A disciplinary hearing was held to deal with the matter relating to Kaizer Chiefs midfielder, Dumisani Zuma. An independent chairperson presided over the hearing process.

“Following the hearing and the recommendations made, Mr Dumisani Zuma will be disciplined in line with the company’s disciplinary code. He has been suspended from club activities and will attend rehabilitation.”

Zuma had been suspended from all club-related activities by Chiefs on November 10 and has not kicked a ball in an official match in 2021-22. He played just 14 league games and one cup match last season.

Ten-man Kaizer Chiefs allowed an opportunity to reduce Mamelodi Sundowns' imposing DStv Premiership lead slip though their hands when they spurned a ...
Sport
6 months ago

Kaizer Chiefs coach Stuart Baxter was disappointed his team put in a visibly loose performance all-round in their 1-1 DStv Premiership draw against ...
Sport
5 months ago

Benni McCarthy: ‘We try to ask for consistency and players to be professional’

AmaZulu coach Benni McCarthy says too many players in his squad perform well in training but fail to transfer that to match performances.
Sport
5 months ago