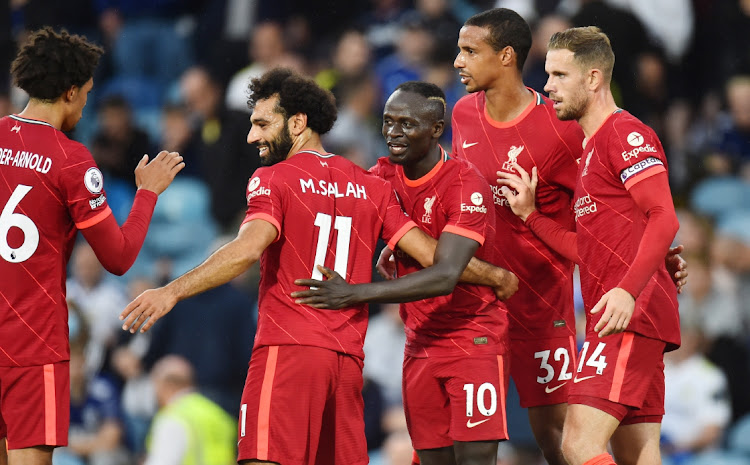 Liverpool had asked the English Football League to reschedule the game last Thursday due to a "severe outbreak".

Liverpool beat third-tier Shrewsbury Town 4-1 in the FA Cup third round on Sunday, with Klopp having to field four teenagers in the starting side.

"We had last week a proper outbreak and it showed up that we had a lot of false positives but the rules are like they are, so all these players who are false positives couldn't play," Klopp told reporters.

"The only real positive came from Trent Alexander-Arnold and all the rest were false positives."

Midfielder Fabinho scored twice while Kaide Gordon and Roberto Firmino also scored as Liverpool came from a goal down to win on Sunday.

They host Arsenal in the League Cup semis on Thursday before the return leg on January 20 at the Emirates Stadium.

EFF leader Julius Malema has scolded the Premier Soccer League for not challenging the government on regulations allowing crowds in stadiums.
Sport
1 week ago

POLL | Should spectators be allowed back at stadiums?