SA flavour in Afcon clash between heavyweights Egypt and Nigeria 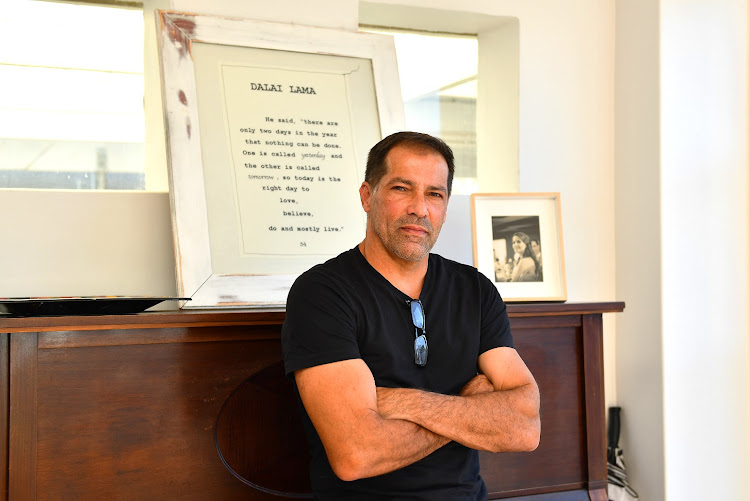 A former Bafana Bafana coach, a Kaizer Chiefs goalkeeper, an Orlando Pirates defender and an ex-Pirates coach will be in the mix for a distinctly SA flavour to Tuesday’s Africa Cup of Nations clash between Egypt and Nigeria.

The Group D matchup at Stade Omnisport de Garoua in Garoua, Cameroon is the second clash of heavyweights at the 2021 Nations Cup after Morocco’s 1-0 Group C win against Ghana in Yaounde on Monday night.

Former Bafana, Real Madrid and Portugal coach Carlos Queiroz is taking part in his second Nations Cup. He steered SA to a disappointing quarterfinal exit at the 2002 Nations Cup, where they lost 2-0 against hosts Mali.

Nigeria have two SA-based players in their squad, both of whom turn out for Soweto giants.

Daniel Akpeyi has beaten off the challenges of ex-Bafana No.1 Itumeleng Khune and Bruce Bvuma to make the Chiefs goalkeeper’s position his own.

Nigeria are depleted by the withdrawals of Saudi-based striker Odion Ighalo, Watford striker Emmanuel Dennis and Napoli striker Victor Osimhen, all with club issues. Defenders Leon Balogun and Abdullahi Shehu did not make the Nations Cup due to injury.

Coach Augustine Eguavoen, the ex-Gent and KV Kortrijk defender, is the stand-in coach for the Super Eagles after the dismissal of German Gernot Rohr last month.

Eguavoen will look to Akpeyi to marshal the depleted Nigerians, and may also turn to Pirates’ dynamic, in-form centreback find Olisa Ndah to come into his defence.

Queiroz sounded confident ahead of the clash.

“It’s a great pleasure to face Nigeria in the opening game. We want to face the strongest teams in the tournament,” he said in his prematch press conference.

Mamelodi Sundowns’ physical trainer Riedoh Berdien, who is assisting Gambia in their maiden Africa Cup of Nations finals appearance, is one of ...
Sport
1 week ago

“Nigeria are a very strong team, but we have no objections. It’s always good to compete against football giants.

“We have a lot of players who are competing among themselves for a starting position, and that’s great because we came here to play seven games.

“Our ambition is very simple. Win all the matches.”

Queiroz delayed Egypt’s arrival in Cameroon until Saturday as the Pharaohs, like many teams at the Nations Cup, have had issues with Covid-19 positive tests.

Goalkeeper-coach Essam El-Hadary and Zamalek goalkeeper Mohamed Abou-Gabal were delayed further, and would miss the Nigeria game but were on their way to Cameroon to be ready for Egypt’s second game against Guinea-Bissau on Saturday.

Other Egyptian players had also tested negative ahead of the opening game, Kingfut.com reported.

Africa Cup of Nations 2021 on Tuesday:

Covid-19 infections continued to disrupt Africa Cup of Nations preparations as Egypt cancelled training and delayed their departure to the tournament ...
Sport
1 week ago

Captain Vincent Aboubakar converted two spot kicks as hosts Cameroon came from behind to beat Burkina Faso 2-1 in the opening match of the Africa Cup ...
Sport
1 week ago

Ghana go down to Morocco after conceding late goal in Yaounde

Morocco's Sofiane Boufal seized on a loose ball to score seven minutes from time and secure a 1-0 win over Ghana in their opening Group C match at ...
Sport
1 week ago

The threat of Mo Salah, Sadio Mane, Riyad Mahrez and Kelechi Ịheanachọ at this year’s Africa Cup of Nations finals in Cameroon is well known and they ...
Sport
1 week ago