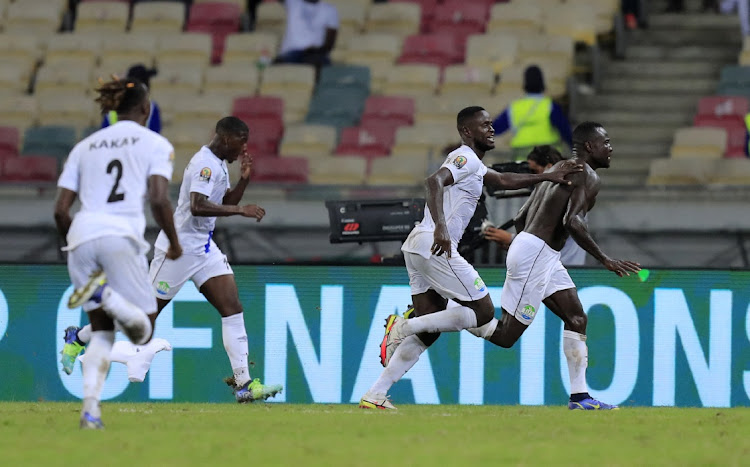 A goalkeeping howler handed Sierra Leone a dramatic last-gasp equaliser that secured a 2-2 draw with Ivory Coast in their Africa Cup of Nations Group E clash in Douala on Sunday.

Goalkeeper Badra Ali Sangare lost control of the ball and spilled it for Sierra Leone's Alhaji Kamara to snatch a 95th-minute goal as they grabbed their second point of the tournament after holding defending champions Algeria 0-0 last week.

Ivory Coast now have four points while Sierra Leone are on two with Algeria to take on Equatorial Guinea in Sunday’s second Group E match at the Japoma Stadium.

Two late penalties awarded after intervention by the Video Assistant Referee saw debutants Gambia hold Mali to a 1-1 draw at the Africa Cup of ...
Sport
4 months ago

Senegal captain Kalidou Koulibaly and first choice goalkeeper Edouard Mendy returned to training at the weekend as they await a Covid-19 all-clear ...
Sport
4 months ago