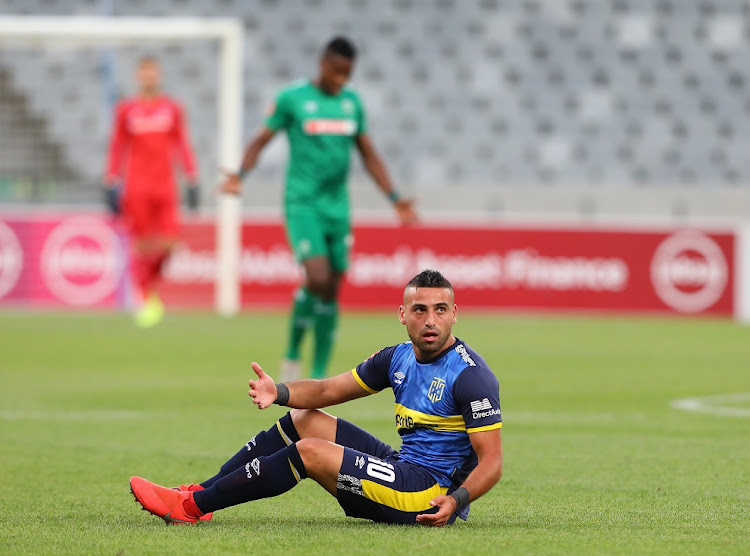 Cape Town City’s appeal after losing a dispute with former midfielder Christofer David will go before the Swiss-based Court of Arbitration for Sport (Cas) in Lausanne on Wednesday.

The 28-year-old Dutch midfielder, who spent a year at the club, won a settlement of about R1m after taking City to Fifa for failing to pay out the terms of his contract.

He had been retrenched by City at the start of the Covid-19 pandemic, with the Cape club using the country’s labour laws to lay him off in line with agreed procedure approved by the Premier Soccer League (PSL).

But David took the matter to Fifa’s player dispute resolution chamber (DRC), seeking full payment of the balance of his contract and won.

City are contesting the decision, saying Fifa gave SA permission to decide on such matters internally and world football’s governing body did not have jurisdiction.

The court in Lausanne will hear representations from both parties and make a decision . But the verdict could take several weeks.

City have already paid out substantive sums for legal advice and to lodge the appeal.

David arrived at the club in March 2019 with something of a reputation, having played one game for Fulham in the English Premier League and at Twente Enschede and FC Utrecht in the Dutch top flight.

But he made little impression during his time in the DStv Premiership and is now playing in the regional league in Germany.

The Nedbank Cup Last 32 draw was made this week and one of the noticeable aspects was the unusually high number of all-DStv Premiership clashes there ...
Sport
5 months ago

Kaizer Chiefs were handed a tough draw that also will make for a notable rematch in the Nedbank Cup when they were pitted against TS Galaxy in the ...
Sport
5 months ago