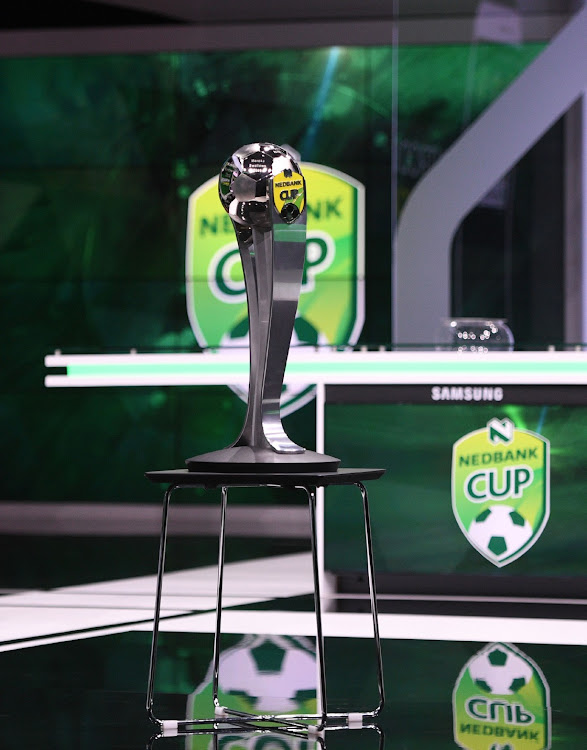 The Nedbank Cup Trophy the teams will be fighting for.
Image: Sydney Mahlangu/BackpagePix

The Premier Soccer League (PSL) has confirmed University of Pretoria and Chippa United will start this season’s last 32 of the Nedbank Cup at the Tuks Stadium on February 4.

That match will be followed by a clash between Richards Bay and former champions Mamelodi Sundowns at the Princess Magogo Stadium in KwaMashu in the evening.

On Tuesday the PSL confirmed venues and kickoff times for all the last 32 matches that will run until February 13 with matches between Black Eagles and Sivutsa, Marumo Gallants and Santos and Sinenkani and Free State Stars.

In addition to the 24 clubs from the PSL, there are eight clubs from the lower divisions who will be looking to make a name for themselves, and four of them will be making their Nedbank Cup debuts.

At least 6 dead in stampede outside soccer match in Cameroon

At least six people have died and more than 40 were injured in a crush outside an Africa Cup of Nations match Monday, Cameroonian authorities said.
Sport
3 months ago

Kaizer Chiefs’ matter of their two matches they failed to honour in December due to Covid-19 has gone to arbitration at the SA Football Association ...
Sport
3 months ago