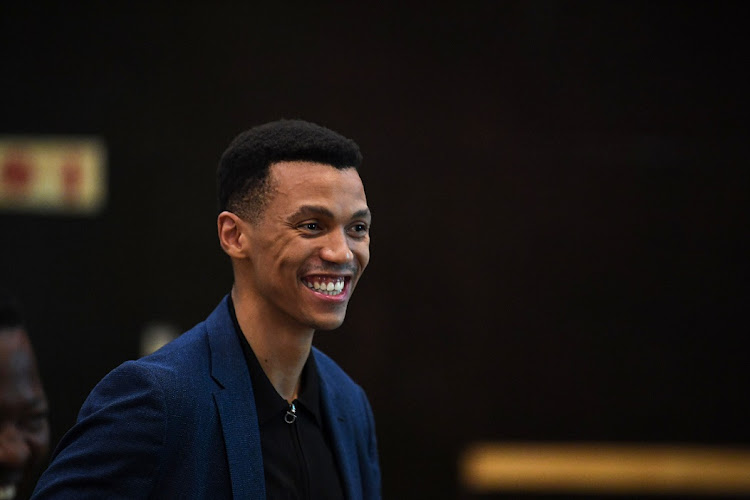 Mamelodi Sundowns chairperson Thlopie Motsepe has challenged his players to go as far as possible in this season’s Caf Champions League.

The Brazilians are in a group with perennial rivals Al Ahly of Egypt, who are coached by Pitso Mosimane, and unpredictable Sudanese sides Al Hilal Omdurman and Al Merrikh.

Since wining the competition in 2016 Sundowns have reached the semifinal stage once — in 2018-19 — having being eliminated in the quarterfinals three times and the group stage once.

They were twice knocked out by Al Ahly and once by Wydad Casablanca in the quarterfinals and Downs failed to get out of the group when they finished third behind Wydad Casablanca and Horoya in 2018.

“Every time Mamelodi Sundowns play in the Caf Champions League, it is to lift the trophy,” Motsepe said.

“It is not any particular year where we have said, 'This year you must do it'. We have a very special group of players who know what is expected of them and there is a culture where they demand a lot from themselves.

“That’s the one thing that I have learned and I have said that this is something that must continue, and must be instilled right down to the bottom teams at the club.

“It is about what you demand of yourself, it is the responsibility that you put on yourself to achieve. So, they know that every time they put on that jersey and they go out to play in the Champions League they want to win.”

Apart from trying to qualify for the Champions League quarterfinals and beyond, Sundowns will compete on two fronts domestically this year as they are overwhelming favourites to win a record fifth DStv Premiership title in succession and they have the Nedbank Cup to play for.

Downs went to the festive break enjoying a 14-point lead over second-placed Orlando Pirates at the top of the Premiership, after 19 matches and having scored 33 goals.

Sundowns also have the Nedbank Cup to challenge for where they have been drawn against GladAfrica Championship side Richards Bay in the last-32 next Friday at the Princess Magogo Stadium in KwaMashu.

Mamelodi Sundowns and Herbalife Nutrition have announced a multi-year partnership which is the global nutrition company's first major sports ...
Sport
5 months ago

As part of empowering the girl child, improving women’s club football and advancing its professionalism on the African continent, the Confederation ...
Sport
6 months ago

'The club has a taken a policy to reward these women,' says Sundowns chair Motsepe

There is a question mark over whether there is prize money for the Caf Women’s Champions League winners and participants, but Mamelodi Sundowns ...
Sport
6 months ago

Mamelodi Sundowns chairman Thlopie Motsepe has said they are exploring the idea of honouring former club captain Hlompho Kekana with a testimonial ...
Sport
4 months ago