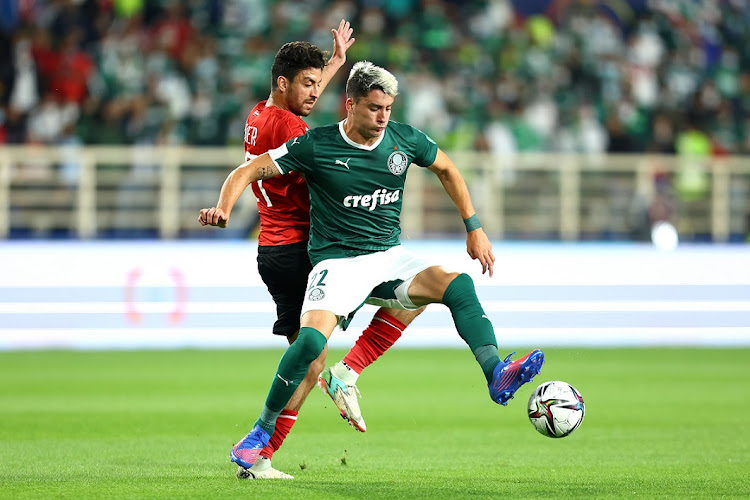 Goals either side of the break by Raphael Veiga in the 39th minute and Dudu in the 49th left Pitso Mosimane’s African champions Ahly reeling.

Under-strength Ahly had managed a 1-0 win against the odds in their second-round opener against Mexico's CF Monterrey.

But Fifa's controversial scheduling clash with the 2021 Africa Cup of Nations (Afcon) final would always leave the Cairo club back-pedalling in the competition.

It meant Ahly, also hit by five injuries, had to play Monterrey on Saturday without six national team players because they were still part of the Egypt squad who lost on penalties against Senegal in Sunday's Afcon final in Yaounde, Cameroon.

Even though Ahly had five of those six players — talismanic goalkeeper Mohamed El Shenawy picked up an injury in Cameroon — back against Palmeiras, they would have been weary from travel. The national players also had to endure all four of their knockout matches at the Afcon going to extra time.

Mosimane complained, and rightly so, that Palmeiras were “fresh” in comparison. His team looked leaden-footed against the skilful giants of Rio de Janeiro.

After their semifinal disappointment, Ahly will aim to at least try to replicate the last edition's third place when they meet most likely Saudi Arabia's Al-Hilal — who face Chelsea in Wednesday night's semifinal — in Saturday's playoff.

There was no work for the goalkeepers as Ahly defended stoutly for most of the opening half, as the first 35 minutes were kept tight, especially by the Cairo team.

But Palmeiras got the breakthrough as, passed into space on the right of the box, Veiga produced a classy low finish past Ahly goalkeeper Aly Lotfy.

Soon after the break Rony's back-heel found Dudu in space on the right to sprint through unchallenged and finish from a tight angle past Lotfy.

OPINION | South Africans excel at Afcon 2021, but when will Bafana follow suit?

It has to be a milestone in SA football that cannot allowed to slip by unnoticed that a South African refereed the 2021 Africa Cup of Nations ...
Sport
5 months ago

Mosimane after Al Ahly play a masterclass at Club World Cup: 'In football anything is possible'

Al Ahly played smart, displayed their famous spirit, and could have won by more than 1-0 against CF Monterrey, Pitso Mosimane said, after a 2021 Fifa ...
Sport
6 months ago

Pitso Mosimane will face a familiar foe in Tuesday’s Fifa Club World Cup semifinal when his Al Ahly side come up against Brazilian outfit Palmeiras.
Sport
5 months ago