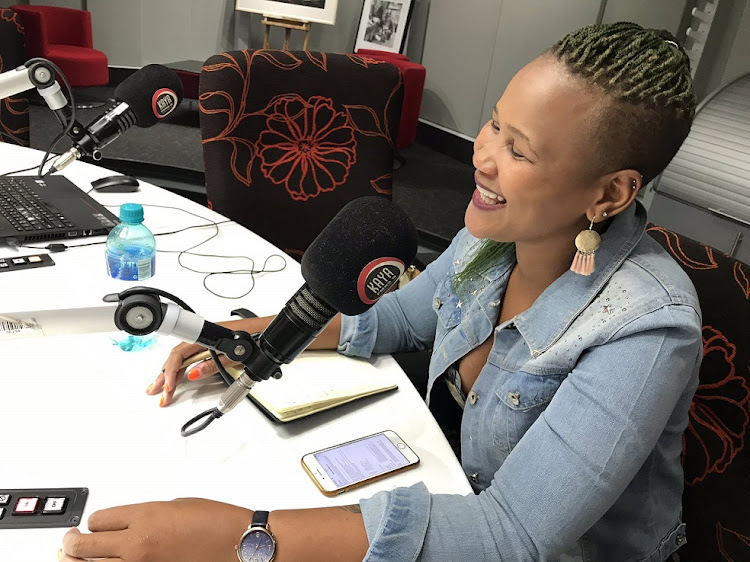 The National Football Supporters' Association (Nafsa) hopes to mobilise fans and people from affected industries to turn out in numbers for a march to next month’s Orlando Pirates-Kaizer Chiefs Soweto derby to demand the opening of soccer stadiums.

The Premier Soccer League (PSL) has not taken up that offer, as clubs say such a crowd does not make financial sense. The SA Football Association (Safa) last year began allowing small crowds into Bafana Bafana matches.

Nafsa acting CEO Siyabulela Loyilane said the organisation is done holding meetings with the department of sport and Safa over opening stadiums to more vaccinated fans, so they have organised a protest at the March 5 DStv Premiership derby at Orlando Stadium.

“None of them are coming to the party or even showing us the plans they have to get fans back to stadiums. There have been so many promises made, but with no delivery.

“When they launched the idea of supporters vaccinating, some supporters were quite encouraged to get vaccinated to go back to sports and the next thing stadiums didn't open. So you're selling people false promises.

“It's also concerning that the sports minister said this week they will consider opening stadiums when the country is 70% vaccinated. Then he turned around and said in three weeks' time they might have good news for supporters.

NAFSA would like to invite all Supporters of the beautiful game to a Peaceful Protest to demand the PSL and The Ministry of Sports to allow fans back to the stadiums.
The Protest will be held on the 5th of March 2022 at Orlando Stadium at 11:00 #VulaAmasango pic.twitter.com/iI1V8mCsaf

“So it's not going to discourage our march. Because we've been going to the offices and having discussions, and they haven't yielded results.

“Until they put it in writing, we are going ahead for March 5, and after there are more protests planned for games in different provinces, until stadiums are opened. I do believe we'll have a good turnout on March 5.”

Loyilane said Nafsa wants to support industries and livelihoods that have collapsed related to crowds in stadiums, such as security officials and vendors.

“We have put out a call to those mamas who sell food at the stadium to come on March 5 because supporters will need to eat while protesting, and to the security and marshals to come and assist with marshalling, and even wear their orange bibs,” she said.

“The [SA Football] Players Union is also backing us. And we have spoken to other bodies in football, such as stadium management and the taxi associations, pleading with them to support us.”

She said Nafsa had proposed linking each ticket sold to an ID number of the person using it, which could have the longer-term affect of improving the ticketing system in general, and discourage touting and fake ticket vending.

“That's how we did it for the 2010 World Cup, but then they abandoned all of that once the World Cup was gone,” she said.

She said Nafsa had sent their requests for approval of the march to the Johannesburg metro police department, the police and a councillor of Orlando.

"We can’t keep on for much longer without any football, rugby, music festivals and so on, but a gradual kind of relaxation with more activity is on ...
News
5 months ago

Sports fans around the country are waiting with bated breath to find out if the  department of sport will increase the numbers of spectators allowed ...
Sport
6 months ago

EFF leader Julius Malema took his call for the government to open stadiums to the office of sports minister Nathi Mthethwa in Pretoria on Thursday.
Sport
6 months ago