Chelsea bidders shortlist to be narrowed down to three, new offers made 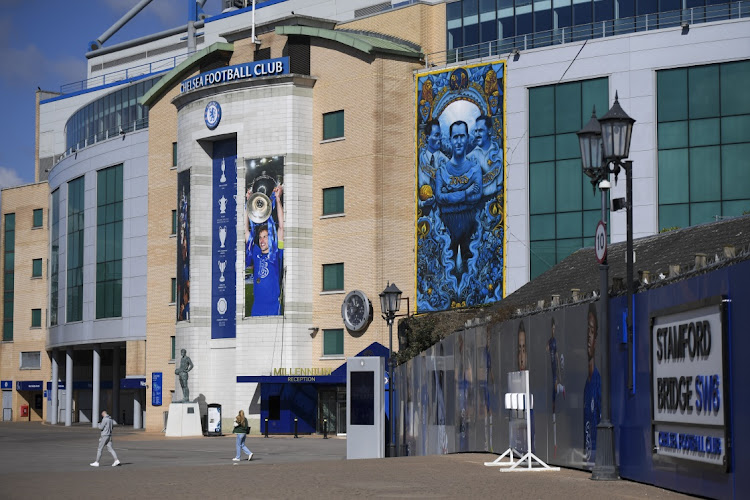 One side effect of Russia’s invasion of Ukraine is uncertainty about the future of London’s Chelsea Football Club, one of the most glamorous franchises in the world’s most popular sport and league.
Image: Chris J Ratcliffe

Raine Group, a US bank overseeing the sale of Premier League club Chelsea, plans to narrow down the shortlist of bidders to three on Monday or Tuesday, sources close to the deal told Reuters.

Chelsea were initially put up for sale by owner Roman Abramovich following Russia's invasion of Ukraine and before sanctions were imposed on the oligarch by the British government, effectively giving it control of the club.

Raine set a deadline of 2100 GMT last Friday for bids to be made, with several being made public, while sources close to the deal said many more had been submitted privately.

Some are only just being made public now, with London-based global investment firm Centricus confirming on Monday that they had offered to buy Chelsea, a bid driven by co-founder Nizar Al-Bassam and CEO Garth Ritchie, who are both said to be Blues season ticket holders.

Reports in the British media have named several other bidders, including Saudi Media, headed by businessman Mohamed Alkhereiji.

To move things forward, Reuters has been told that Raine, in consultation with the club, will narrow down the shortlist, with the process slowed by revised bids still coming in.

Over the next few weeks, a preferred buyer or buyers will be submitted to the government who must issue a special licence for any sale and who require evidence that Abramovich will not make any financial gain.

From there it will be up to the prospective buyer to pass the Premier League's Owners' and Directors' Test before completing their takeover.

The test outlines factors that would prohibit an individual from becoming an owner or director of a club.

These include criminal convictions for a wide range of offences, a ban by a sporting or professional body and breaches of certain key football regulations, such as match-fixing.

Candy's bid, while not assured of being on the shortlist, announced on Monday that they had held initial discussions with tech platform PrimaryBid, with a view to potentially considering a community enfranchisement model for Chelsea, should their bid be successful, focused on improving fan involvement and engagement.

Barcelona are back, manager Xavi Hernandez said after his side's 4-0 thrashing of rivals Real Madrid at Santiago Bernabeu on Sunday.
Sport
4 months ago

Orlando Pirates continued to signal their strong intentions in the 2021-22 Caf Confederation Cup, clinching their place in the quarterfinals with a ...
Sport
4 months ago