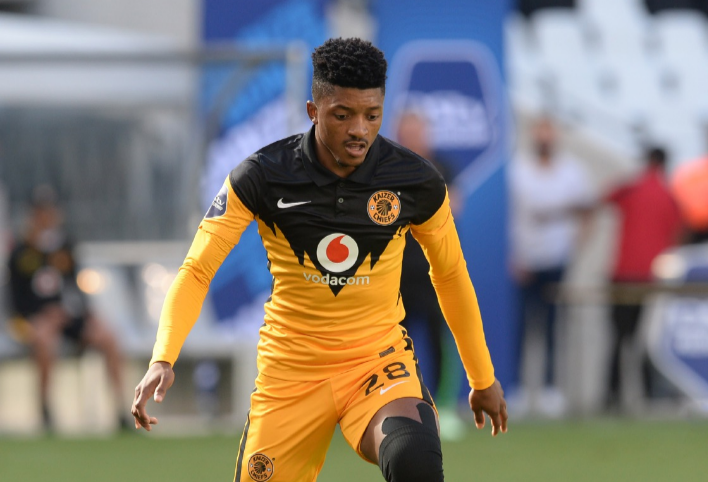 Kaizer Chiefs have revealed that attacker Dumisani Zuma has been suspended by the club for the second time in six months pending a disciplinary committee (DC) hearing.

Chiefs said Zuma will be suspended from all club activities. This is the second time such action has been taken against the 26-year-old winger, who was also suspended and put into rehabilitation after a DC in November last year after he was reportedly arrested for driving under the influence.

Chiefs did not give further details on Zuma’s latest alleged offence.

“The club is disappointed to report that Dumisani Zuma has been suspended once again pending an internal disciplinary process,” Chiefs said.

“Zuma has just returned from a 10-month absence, which included him being suspended and undergoing rehabilitation processes. In the turn of events following his return and subsequently scoring in the 2-1 loss to Cape Town City on the weekend, Zuma has been found to have transgressed the club’s code of conduct.

“As such, the midfielder will not be included in the squad for Tuesday’s match against Marumo Gallants and will be barred from participating in club activities until the disciplinary process is concluded.”

Zuma replaced Keagan Dolly in the 78th minute of Chiefs’ defeat to City at FNB Stadium on Saturday, and scored in the 83rd.

Kaizer Chiefs have resolved in a disciplinary committee (DC) matter that winger Dumisani Zuma will attend rehabilitation.
Sport
5 months ago

Chiefs coach Baxter: Zuma has learnt from his mistakes and is ready to play

Kaizer Chiefs fan favourite Dumisani Zuma has learnt from his mistakes and is ready for combat if called upon, coach Stuart Baxter has said.
Sport
1 month ago

At the end of a week in which their fierce rivals Mamelodi Sundowns wrapped up their unprecedented fifth successive Premier Soccer League (PSL) ...
Sport
2 weeks ago

In one of the most brutally honest interviews wirth an SA coach in recent times, Arthur Zwane has given a harrowing description of the deep-rooted ...
Sport
2 weeks ago

Arthur Zwane has raised his hand to take over at Kaizer Chiefs on a full-time basis as he admits the club is in an embarrassing situation and it ...
Sport
2 weeks ago