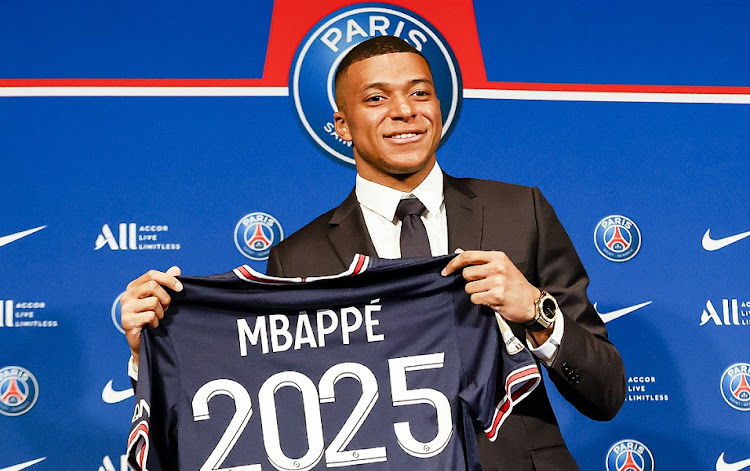 The CIES Football Observatory uses such indicators as player age, performance, career progression and contract duration to arrive at a transfer value. The latest list was dominated by Premier League players, with 41 representatives in the top 100.

Former Fifa president Sepp Blatter and ex-Uefa president Michel Platini are due to appear in a Swiss court on Wednesday facing corruption charges ...
Sport
2 months ago

Paris St Germain's Kylian Mbappe started the Ligue 1 season to the booing of the Parc des Princes crowd, but his jaw-dropping performances eventually ...
Sport
3 months ago

Mbappé magnificent as France thrill against outclassed Bafana in Lille

Bafana Bafana coach Hugo Broos has come out guns blazing at his critics, saying that naysayers are only serving to motivate him.
Sport
2 months ago