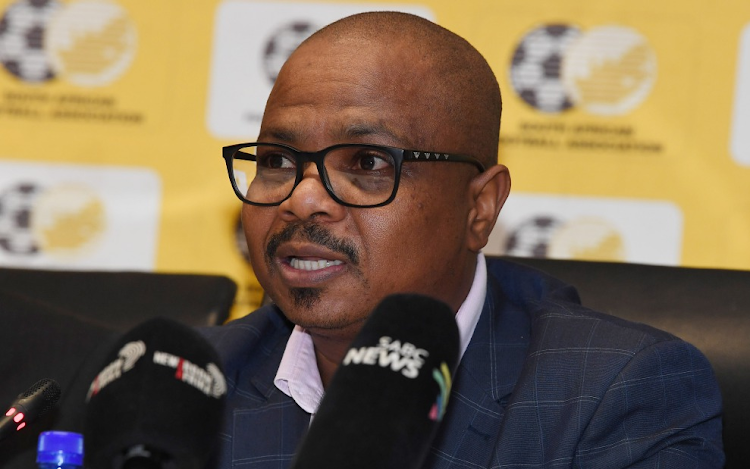 Safa had been trying to schedule a game against Iran in Doha, Qatar, on the way back from Bafana’s opening 2023 Africa Cup of Nations Group K qualifier against Morocco in Rabat on Thursday night.

“We had done all paperwork with Iran where we were even asked to send the players’  passports. But later they came back to say they were unable to play us. They said that through agents,” Motlanthe said from Morocco. “And of course, because of their late cancellation we unfortunately do not have any friendly for this window period. But the coach has promised to submit his September programme, which will include friendlies.

“The focus now is on this game [against Morocco] and after that, when we are back in SA, he will provide a plan for September, which as an association we have to ensure is readily available.”

SA coach Hugo Broos has said he wants strong opposition in friendly matches for his young team to gain experience.

Safa’s forward planning on arranging strong friendly games has not been a strong point of the association.

While Bafana Bafana, for the first time in a while, are expected not to have a tough time qualifying for the 2023 African Cup of Nations (Afcon), ...
Sport
2 months ago

How Bafana star Hlongwane's tough upbringing motivates him at US club

There have been plenty of tough moments for Bafana Bafana’s young striker in his first six months playing thousands of kilometres from home, ...
Sport
2 months ago

'Think about your children': Brian Baloyi's impassioned appeal to Safa