It is extremely disappointing’: Tuks coach Motaung after failure to gain promotion to the PSL 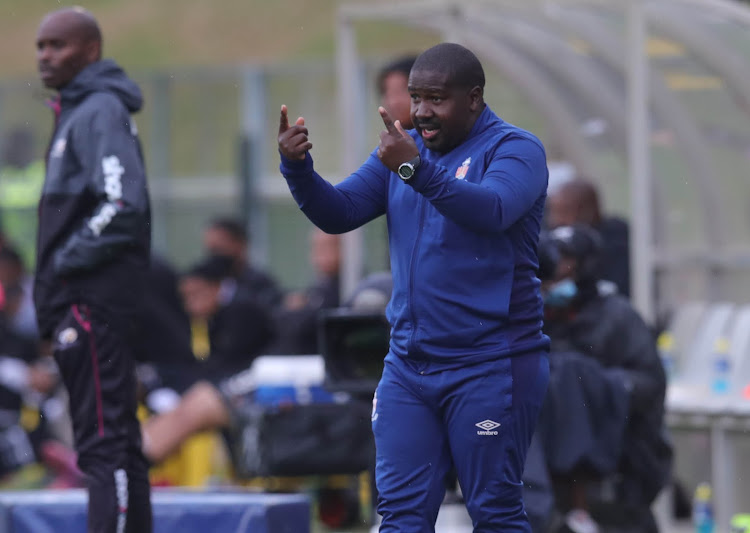 University of Pretoria (Tuks) coach Tlisane Motaung has spoken about the extreme disappointment in their camp after they failed to gain promotion to the Premier Soccer League (PSL) next season.

Tuks narrowly finished second in the GladAfrica Championship behind Richards Bay, who earned automatic promotion to the PSL, after a season that was decided on the final day.

This meant that they were dragged into the PSL promotional playoffs where, after four promotional matches, they were pipped in the mini standings by Swallows who saved their top-flight status next season.

“It is extremely disappointing but we knew that it can go either way in the playoffs,” said Motaung adding that the two draws at home proved costly in the end.

🚨Part Two🚨
University of Pretoria coach Tlisane Motaung on the system of the play-offs.#PrimeSportsWithMahlatse pic.twitter.com/Mnj4vftO6b

“We thought we got it, especially in terms of how we started the play-offs but I still believe that the two draws that we had at home were a major blow for our ambitions.

“We should have gotten at least one win out of those two matches at home. This is a major disappointment from our side but congratulations to Swallows for staying up.”

Motaung added that part of their problem was inability to convert their chances.

“Our biggest problem was obviously not converting chances that we created. I am sure you saw the goal that they scored, it was a soft goal for my liking because when Yagan Sasman connected with the ball, there was nobody picking him up.”

Despite having helped Swallows avoid relegation to the GladAfrica Championship through the promotion playoffs, coach Dylan Kerr is unsure of his ...
Sport
2 weeks ago

University of Pretoria (Tuks) and Cape Town All Stars played to an exciting 1-1 draw during their promotion play-off clash at Tuks Stadium in Tshwane ...
Sport
4 weeks ago