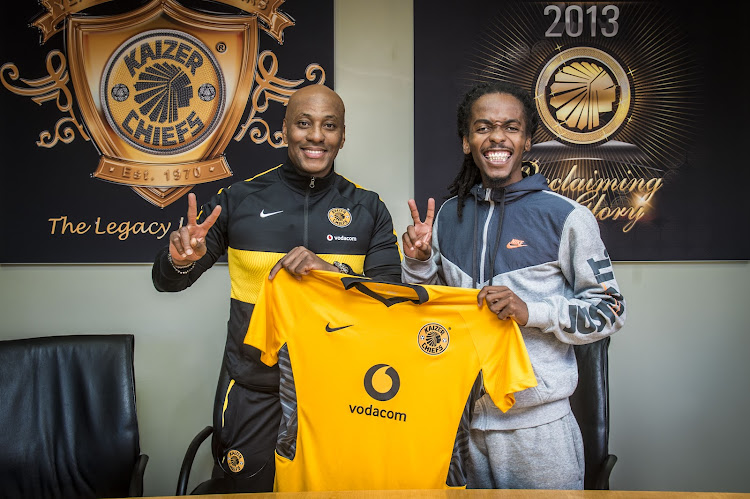 Kaizer Chiefs continued to boost their squad with the signings of four new players and a senior contract for a talented youngster from their reserve team.

Amakhosi, who are on a rebuilding process after almost seven years without a major trophy, confirmed the arrival of Dillan Solomons, Kamohelo Mahlatsi and Lehlogonolo Matlou from Swallows and Siyethemba Sithebe from AmaZulu.

“Solomons is 26 years old and hails from Steenberg in Cape Town. He has penned a four-year deal at Naturena,” the club said in a statement.

SA Football Association president Danny Jordaan believes there's a need to introduce a limit on how many players a club can have in their squad in ...
Sport
2 weeks ago

“Joining him is 23-year-old Mahlatsi, a talented attacking midfielder from Sebokeng in the Vaal Triangle, who has signed with Amakhosi until 2025.

"Matlou, also 23, makes up the trio of players leaving Swallows for Chiefs. The midfielder has signed a two-year contract with an option for a year’s extension.

“Chiefs have managed to attract Newcastle-born Siyethemba Sithebe from AmaZulu on a two-year deal running from 1 July until 30 June 2024.”

Chiefs have now signed seven players ahead of the new season, with Ashley Du Preez and Zitha Kwinika having already been revealed by the Soweto giants after impressing for Stellenbosch who finished fourth place in the DStv Premiership last season.

Solomons was also rumoured to have been on Orlando Pirates' radar.

SA Football Association president Danny Jordaan says he was satisfied Bafana Bafana coach Hugo Broos apologised for his comments on the standard of ...
Sport
2 weeks ago

With the PSL pulling the Telkom rug out from under it, Panyaza Lesufi says hard work is needed to attract a sponsor
Sport
2 weeks ago

Ledwaba 'to go to court' after development in Safa disciplinary case

The independent chairperson in a disciplinary matter Ria Ledwaba is facing at the SA Football Association has decided not to recuse himself, as the ...
Sport
2 weeks ago