Deal concluded: Royal AM on the verge of naming Maduka’s successor 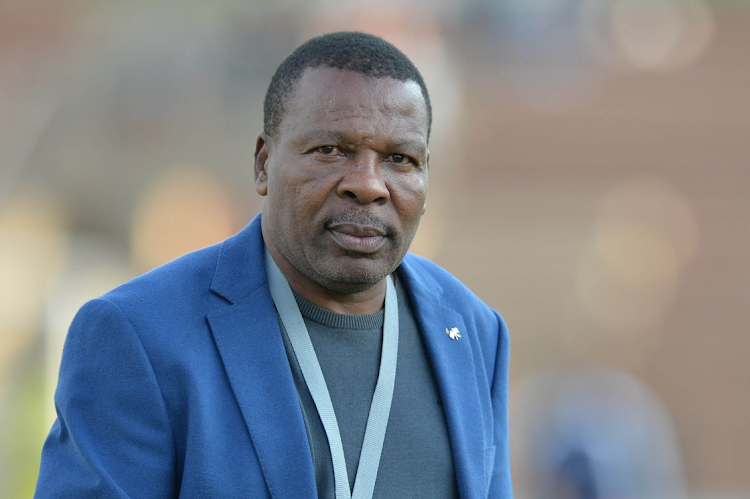 “We should have the new coach by the end of this weekend,” Mnisi said on Wednesday, adding the team have started their preparations for the new season without a head coach.

Maduka did well with Royal, finishing third in the 2021-2022 DStv Premiership after the Durban club entered the top flight last season through club owner Shauwn Mkhize buying Bloemfontein Celtic's status after AM had failed to gain promotion from the GladAfrica Championship.

A number of coaches who don't have clubs — including Gavin Hunt, Dan Malesela, Owen da Gama and Cavin Johnson — have been linked with the Royal job.

TimesLIVE has learnt that everything has been concluded with the new coach, but with Mkhize out of the country the decision to introduce Maduka's successor has been delayed.

By virtue of their third-placed league finish Royal will participate in the Caf Confederation Cup alongside Nedbank Cup runners-up Marumo Gallants in the coming campaign.

The Durban club, who are yet to officially unveil their new signings, will open their 2022-2023 season on the weekend of August 5 to 6 with their MTN8 quarterfinal against Orlando Pirates.

Former Kaizer Chiefs striker Samir Nurković and Ruzaigh Gamildien, who was with Swallows FC last season, are among the players who have been linked with Royal.

The SA Under-23 team assembled for camp on Monday ahead of the 2022 Cosafa Cup in Durban.
Sport
1 month ago

Will he be Pirates' special one or will he flop?
Sport
1 month ago

Former Al Ahly coach Pitso Mosimane has questioned why Gavin Hunt has been jobless for a long time after all he has achieved as a coach.
Sport
1 month ago