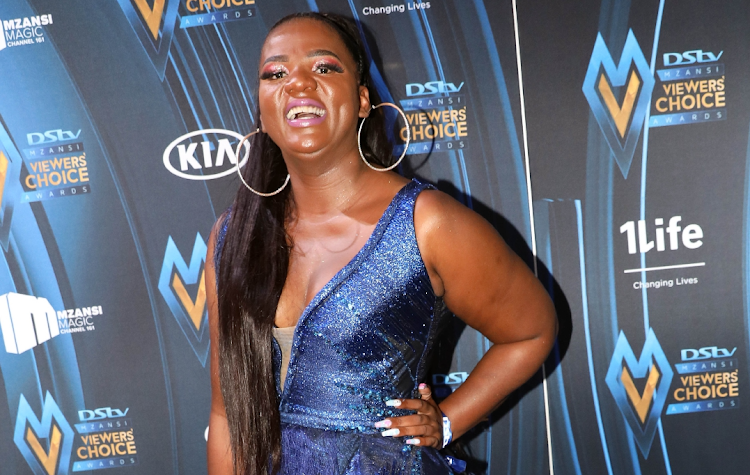 Letsoalo, the second-top scorer in the DStv Premiership in 2021-22 with 15 goals to Mamelodi Sundowns striker Peter Shalulile’s 23, signed for Sekhukhune United from Royal this month.

“There nothing that was given to us by Kaizer Chiefs,” she said. “Remember this is the mind. Chiefs is one of the biggest teams and if a player hears he's wanted by Chiefs obviously he's going to be affected psychologically.”

She said Letsoalo confronted her on why AM would not let him go to Chiefs. “I said, 'My boy, I have nothing from Chiefs'.”

In a wide-ranging interview Mkhize spoke of the flamboyance she and Royal have brought to the DStv Premiership, why AM allowed coach John Maduka to leave after finishing third in their maiden top-flight season and the court cases and disciplinary issues the club has faced.

So who designs the @RoyalAM_FC jersey that the Team wears??

Royal bought the franchise of Bloemfontein Celtic at the start of the 2021-22 season after a failed and controversial, prolonged court battle to be promoted.

She said that after returning from a trip abroad to find Maduka had left the club, she spoke to the coach.

“I sent him a message and said, 'You know how much I've loved you, and you know how much you've hurt me [with] your decision to just leave the club without even giving me an opportunity to talk, and tell me exactly what happened. It hurts me. But let's put it behind us, let us move forward'.”

She said she did not know if Maduka was pushed to leave by other officials at Royal.

Innocent Maela is preparing for a tough battle for the left-back position at Orlando Pirates now that Paseka Mako is back to full fitness.
Sport
2 weeks ago

Kaizer Chiefs owner Dr Kaizer Motaung said “never in his wildest dreams” growing up in Soweto and in his formative years as a footballer could he ...
Sport
2 weeks ago

It's my honour to salute King Kaizer Senior, a stellar graduate

It is his wisdom to not pass himself off as the jack of all trades that sets him apart. Allowing space for those who know more than him to operate in ...
Sport
3 weeks ago