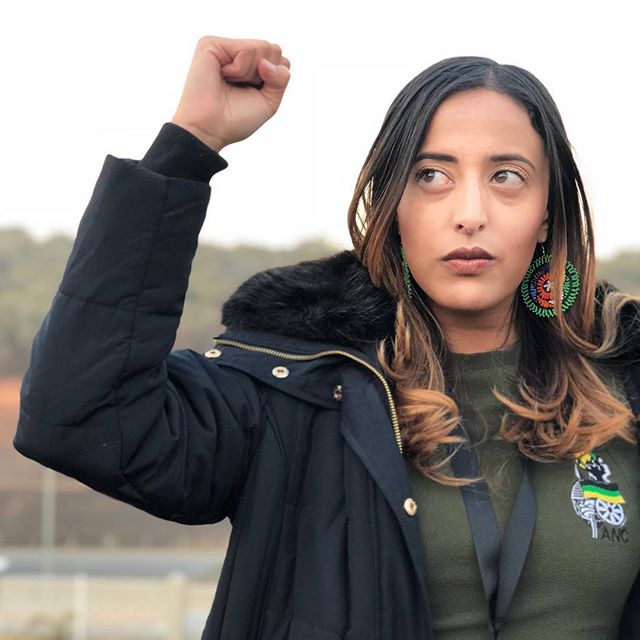 She remembers how negotiations on tuition fee increases collapsed in mid-October, 2015. This is when students realised it was time to protest, but they also knew their action “needed to be different”. That was how it came about that students blocked entrances to campus.

“There were only 20 of us on that morning of October 14,” she told Sunday Times Daily in a podcast about the first day of the protest action at Wits.

Within a couple of weeks, it had become a national movement and a target of a political hijacking.

Listen to her story: