PODCAST | Justice for Kopano: it’s been over two years and still case is unsolved

By Alex Patrick and Paige Muller

Of all the injustices in the case of Kopano Molelekedi, a 10-year-old girl struck by a motorist, abducted and dumped in a field far from home, perhaps the biggest is the lacklustre investigation into her death by police.

From claims her mother, Orapaleng, was not allowed to open a missing person’s case to not following up with witnesses who saw the incident, law-enforcement plays an important role in the lives of those who lost their little girl.

It was only when the Sunday Times began asking questions that the family received its first visit from police. That was on March 26 2020, the day before the national lockdown. She died on September 2 2018. It’s safe to say they have heard nothing since.

This is the fourth episode of Justice for Kopano, a short podcast series that dissects what happened to the youngster and what has transpired in the investigation since.

In today’s episode, we focus on the investigation.

If you have any information about the case, comment below or e-mail us at patricka@sundaytimes.co.za.

If you have not listened to the previous episodes, we recommend you do so before starting this one.

Follow the events of that fateful morning on the map below to understand why this case doesn’t add up. It will also assist listeners to grasp how a crime with so many witnesses has gone unpunished. 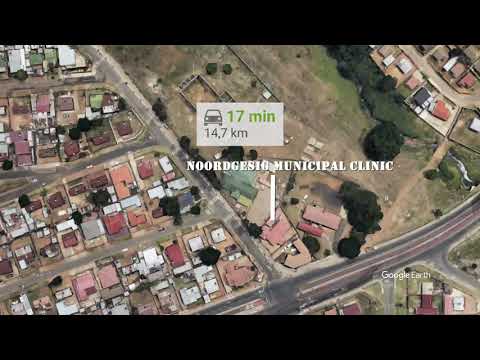 This five-part investigative series is a collaboration between the Sunday Times and MultimediaLIVE after a two-year investigation that remains unresolved.