Protected by the Lord, Cape Town man vows to push on with court action that has already cost PwC R12m 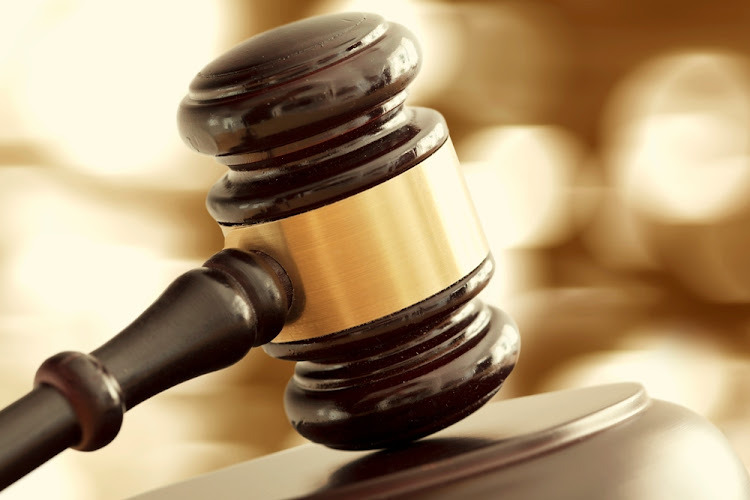 While the Lord may have protected a former financial services adviser as he waged a decade-long legal crusade against the SA Reserve Bank (SARB) and auditors PricewaterhouseCoopers (PwC) over the collapse of property syndicate schemes, a Western Cape judge this week ordered him to stop.

Acting judge Constance Nziweni declared Deon Pienaar a vexatious litigant and ordered that he may not institute any further legal proceedings against the bank and auditing firm regarding any property syndication schemes, including SA’s Sharemax, without first seeking a judge’s permission.

But Pienaar, of Parrow, told Sunday Times Daily that he will do no such thing as he has been driven by the “Lord’s protection” and funded by loyal investors to continue his pursuit to expose corruption, corporate capture and money laundering.

“I have no plans currently to institute new legal proceedings and thus the judgment is of academic value, and I will ask for leave to appeal. I will not give up until the court has adjudicated the merits of this case and even if they stop me with a duly comprehensive order, there are many ways I can continue with my litigation, and other manners to ensure justice is served to thousands of victims of this corruption,” he said.

He has irrationally overburdened the courts and used far-fetched legal processes.

Sharemax was the largest “syndication” scheme in SA. About 40,000 people invested about R4.5bn in various schemes it marketed and promoted.

But in 2010 it collapsed after the registrar of banks declared it unlawful.

Subsequently, the ombud for Financial Advisory and Intermediary Services (Fais) declared the bodies to be nothing more than pyramid schemes and, over the years, has ordered several financial advisers to repay their clients.

Pienaar headed to the courts several times to hold the bank and PwC accountable, but his applications were dismissed with costs.

In December last year he instituted further proceedings in the Western Cape High Court, seeking to set aside all previous orders against him.

PwC then brought its own application to have him declared a “vexatious litigant”.

This, judge Nziweni said, was a “drastic measure” which would curtail Pienaar’s constitutional rights.

In her recent judgment, she said PwC had argued that Pienaar was burdening the courts with meritless claims and rehashing old disputes already determined by the highest courts.

It had spent more than R12.5m in legal costs and, in spite of costs orders being granted against Pienaar, he had not paid up.

Pienaar confirmed he hadn’t paid a cent and that he was funding litigation through donations from investors in syndications.

“He said the court should not gag someone who is attempting to reveal the truth ... that the court cannot just expect him to roll over and pretend to be dead,” the judge said.

Judge Nziweni described Pienaar’s 2020 applications as “ultimately the proverbial straw that broke the camel’s back” for PwC.

“He has irrationally overburdened the courts and used far-fetched legal processes,” she said, remarking that the fresh rescission application would meet the same fate as his other cases.

Judge Nziweni said punitive costs orders granted against him seemed to have no deterrent effect and “he does not accept defeat”.