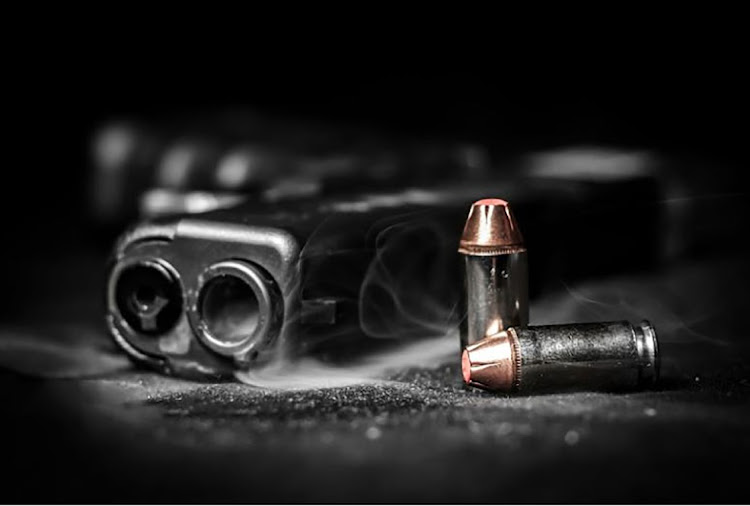 SA has the dubious honour of being ranked Africa’s 10th most vulnerable country to organised crime, with mafias, arms smugglers, human traffickers and drug dealers running riot, according to a global crime index.

Released on Thursday, the 2021 Organised Crime Index paints a damning picture of the operations of sophisticated criminal gangs across the continent.

The latest index, which was launched in 2019, looked at organised crime in Africa under Covid-19.

The index assessed resilience to organised crime by looking at the strength of a country’s political leadership, governance and criminal justice systems, economic regulations, anti-money laundering laws and civil society.

Leading the index in terms of countries most vulnerable to organised crime is the Democratic Republic of the Congo. Of the 54 countries reviewed, Cape Verde is the most resilient to the scourge.

The Central African region registered the largest rise in criminality, with East Africa the continent’s region where organised crime is the most prevalent.

The index measures countries on a scale of one to 10, with 10 indicating a chronic organised crime problem.

The index showed that organised crime has became worse in 42 countries, with improvements recorded in 12 between 2019 and 2021. Africa has the second-highest levels of criminality globally, after Asia.

There were only a few resilience improvements, in terms of social protection measures, which relate to non-hard security measures. Other than this improvement the rest is not good news at all.

While researchers said the ongoing strengthening of SA’s criminal justice system ensured the country ranked number two in terms of resilience to organised crime, overall SA obtained a score of 6.63.

This, said the Institute for Security Studies’ (ISS) Martin Ewi, was “highly concerning”.

The report revealed SA had:

In creating the index, researchers looked at the involvement of local and foreign based criminal networks, mafias and state officials in crimes involving human trafficking, drug and weapons smuggling, wildlife poaching and theft of non-renewable mineral resources.

Ewi said after the first index they had hoped to see improvements in countries resilience to organised crime.

“What is both disturbing and surprising is that two years after the first index,there are increases in terms of countries’ vulnerabilities to organised crime. The increases have been across almost all the fields of organised crime.

“There were only a few resilience improvements, in terms of social protection measures, which relate to non-hard security measures. Other than this improvement the rest is not good news at all.”

“From the last study we were expecting big improvements in SA’s resilience to organised crime, which simply did not come. SA now ranks 10 on the continent when it comes to organised criminality vulnerabilities, which is very concerning as this fuels crimes such as corruption.

Our 2019 Index reported widespread organised crime with no region spared the damage inflicted by illicit economies. In 2021 our data suggests it is worse, with more criminality and less resilience.

“If steps are not taken to improve a country’s resilience the message given to criminals is that they can take over, which will in the long term increasingly fuel conflict and crimes such as terrorism.

“Criminal economies often intertwine themselves with formal economies and market institutions of countries experiencing violence, terrorism, insurgency and war. Instability caused by conflict is a significant impediment to an effective government response to organised crime.”

“Our 2019 Index reported widespread organised crime with no region spared the damage inflicted by illicit economies. In 2021 our data suggests it is worse, with more criminality and less resilience.”

He said organised criminals took advantage of the pandemic to fill gaps left by state institutions and adapt illicit activities to beat Covid-19 restrictions, and were able to adapt more effectively than legal entities.

Shaw said human trafficking remained the most pervasive criminal market in Africa, while the cocaine trade saw the biggest increase.