Town ‘enraged’ after murder of teen who was picking fruit 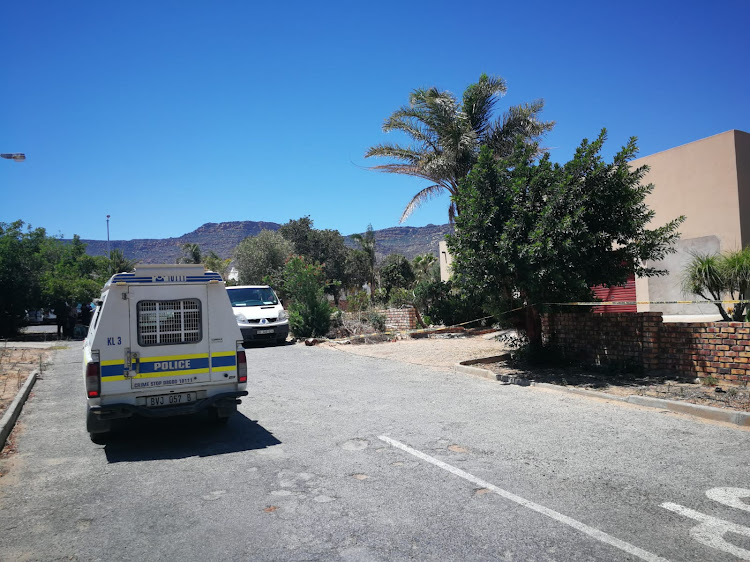 SHATTERED QUIET Police forensic experts are examining the crime scene for leads after the gruesome murder of a 13-year-old boy in Klawer.
Image: Supplied

The National Prosecuting Authority (NPA) confirmed that Daniel Smit, 56, had been charged with murder, kidnapping, assault with intent to cause grievous bodily harm and defeating the ends of justice.

Van Wyk went missing on Wednesday afternoon while picking fruit with a friend in the town. It is alleged Smit saw them, chased them off his property, struck the teenager with his vehicle and then took him away.

Smit was arrested on Thursday.

Van Wyk’s body parts were discovered in a drain on Friday. 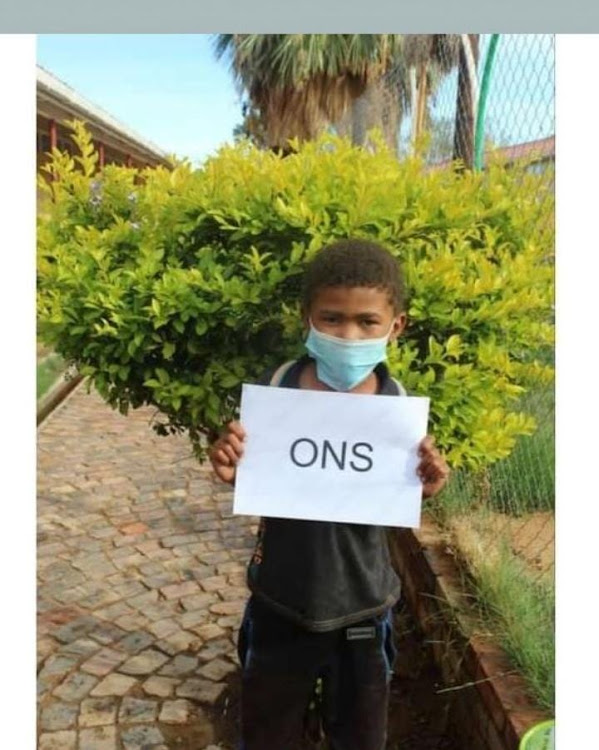 Jerobejin van Wyk was killed in what some believe to have been a 'Satanic murder'.
Image: Supplied

“The accused’s lawyer has indicated the accused does not intend to apply for bail. If he does apply for bail, the state will oppose the application,” he said.

On Monday morning angry residents staged a protest outside the court, demanding Smit not be granted bail.

One protester was Wendy Pekeur, from Ubuntu Rural Women and Youth Movement. She described the death of the boy as “beyond horrific”.

“People are angry and the situation outside court is very volatile. The community is up in arms and people have come out to show support to the parents of the teenage boy. His mother, who is clearly devastated, collapsed outside the court. She was not allowed inside the courtroom. Police have not allowed her inside despite our pleas to let her in,” she said.

Pekeur believed the murder was related to a “Satanic sacrifice”.

She said Smit left the town for several years, then returned. “When he came back he apparently told people who knew him that he was no longer a Satanist, but the way this boy has been killed has left people doubting. This heinous murder has made this community shocked and angry.”

Smit’s legal representative, Santi Human, told journalists he had been involved in the occult since the age of 13, reported Netwerk24.

Pekeur said the latest incident had brought to the fore other unsolved cases, including that of a girl who went missing in 2019 and a woman who disappeared.

Gauteng police say a docket implicating three policemen and one former officer in the Krugersdorp murders was handed over to the National Prosecuting ...
News
11 months ago

“You can understand why the community is so angry. It’s because of police inaction, which also happened with this case. Despite the boy going missing on Wednesday, when we reported him missing the police didn’t act immediately and the suspect was only arrested on Thursday.”

Damaris Kiewiets, a community activist who visited Klawer to support and debrief the Van Wyk family, said: “Why did the police take so long before taking action? This child’s disappearance and murder has brought so much anger.”

Police spokesperson Capt Frederick van Wyk said the investigation had not been concluded and “our forensic experts are examining the crime scene for more leads”.