Tebogo Ntlatseng lost his mother, grandmother and other relatives on their way back from a wedding anniversary 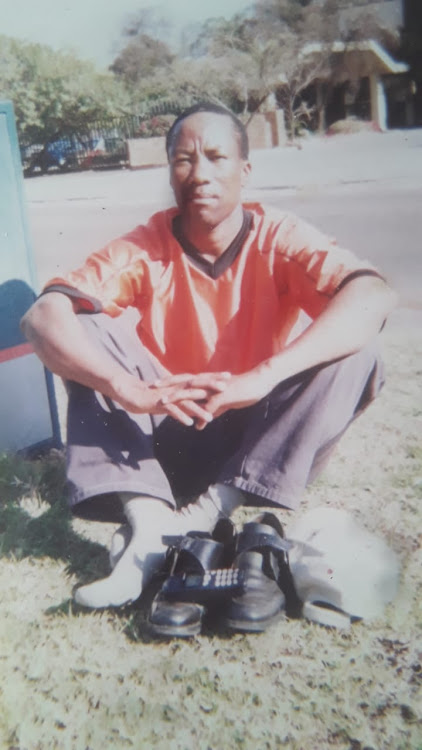 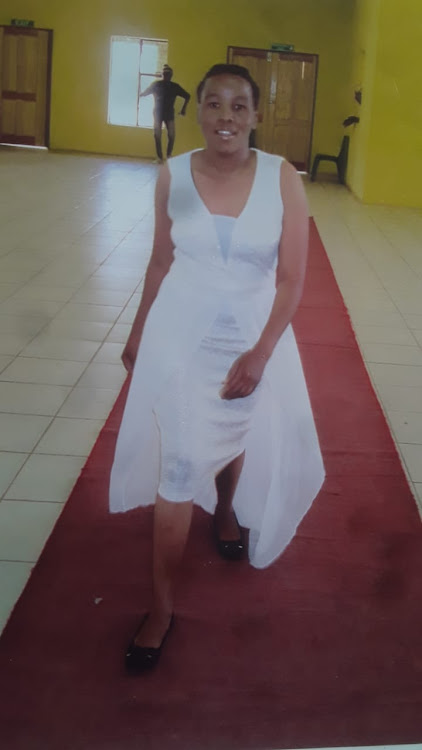 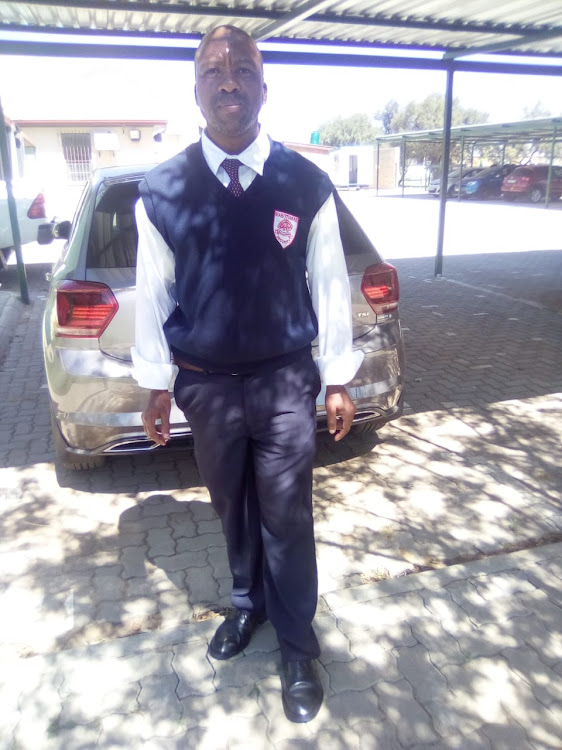 For months, Gogo Basebi Ntlatseng, 75, from Ipeleng in Schweizer-Reneke, North West, had been looking forward to her brother’s wedding anniversary in Bloemhof.

She had saved enough money to hire a taxi that would transport her, her children and grandchildren to the festivities.

But little did they know they would not make it back home.

On Saturday on their way back from the party, just under 80km from their home, they were involved in an accident that killed 19 people, 14 of whom were from Basebi’s family.

She also didn’t make it. Three of her daughters, four sons and six grandchildren also died in the crash.

Her grandson Tebogo Ntlatseng said he couldn’t forget the excitement at his grandmother’s house on the day they left. 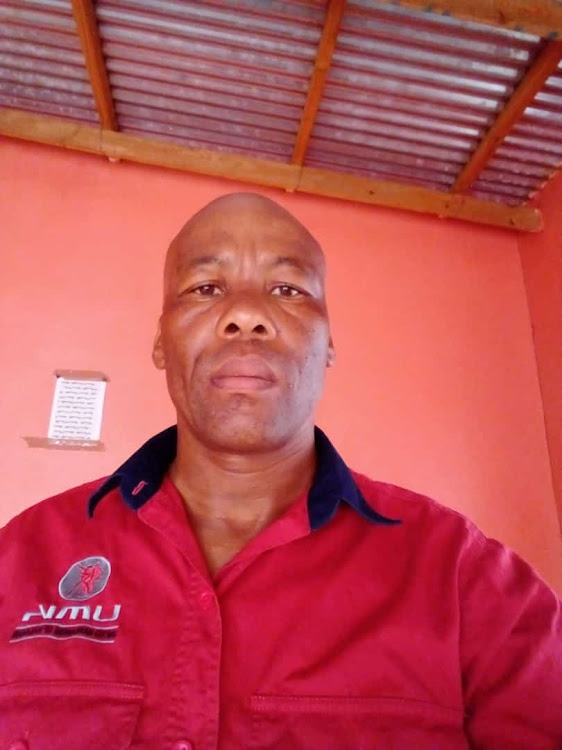 Pogisho George Ntlatseng died an an accident that claimed the lives of 14 family members on Saturday.
Image: Supplied by family

“They were all very happy and were excited by the fact that they would all be travelling together in one taxi. This was the first time that so many of our family members could make it to a family event. Usually, we don’t have enough money so it would be two or three family members going,” Tebogo said.

Tebogo himself didn’t make the trip, staying behind because he was exhausted from being on the road for two days for work.

“I had planned to go, but when I arrived home on Friday I felt very tired and just decided to stay behind at the last minute,” he said.

His 55-year-old mother, Tsitsana, was among the deceased.

Tebogo said the family was battling to come to terms with their loss.

“It feels like I’m dreaming. Did I lose my mother, uncles, cousins and grandmother just like that, in one go? We can’t even focus on grieving because it’s just too much. Who do you grieve for when you have lost so many people, who all played different roles in your life?

“This is too painful; I can’t explain it,” he said.

For now, he said they were getting by through prayer and words of encouragement from friends and neighbours. 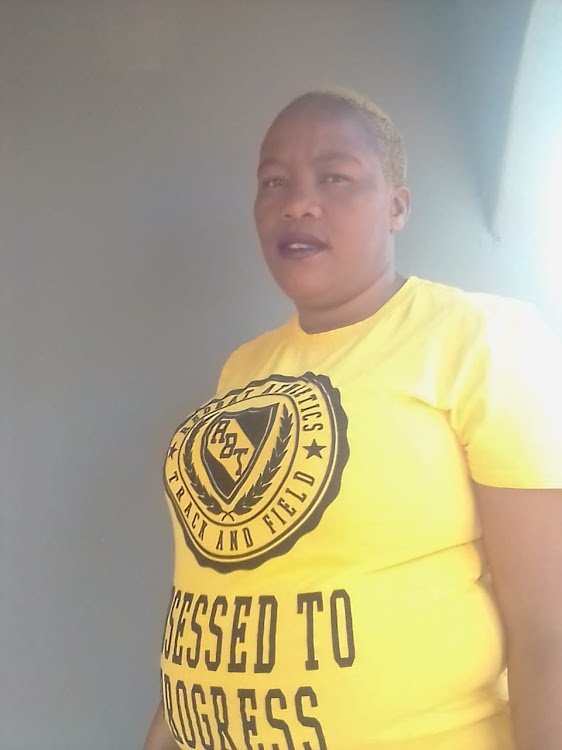 Kedibone Lenah Molaetsi is one of the family members who also died in the crash that claimed the lives of 14 family members.
Image: Supplied by family

“Neighbours and friends are always coming to try to comfort us and we feel better when they are here. But once they leave, it hits us again. It’s just too painful,” he said.

Tebogo said his grandfather was battling to deal with the loss.

“He’s not coping at all. He doesn’t say anything to us, but we can see he is not OK. He’s been quiet and is always in his bedroom and doesn’t want company.

“It’s very sad to see him like that, but we understand that he lost more than us. He lost his wife, children and grandchildren,” he said.

When news of an accident involving a Quantum and truck reached the township just before 9pm on Saturday, Tebogo said he started preparing himself for the worst.

“I just knew that it was them, but I honestly thought they would be injured. I never expected any death,” he said.

He then called his friend, asking that he take him to the scene.

“I tried to call my mother and aunts and none of them was answering their phone, then I just knew they are probably in that accident,” he said.

When he arrived at the scene, the first body he recognised was his mother’s.

“I saw the blue and orange traditional attire that she had purchased specially for the anniversary celebration. I tried to get closer, but police asked that we don’t come close to the vehicles and I respected that,” he said.

What followed there was a horror he said his family was never ready for.

“When all the deaths were confirmed, we felt the world crumbling on us. It didn’t feel real. Even now, I refuse to accept this,” he said.