This week new life was breathed into the case after it was re-enrolled by the National Prosecuting Authority which issued a warrant of arrest for Aliyu on Tuesday. 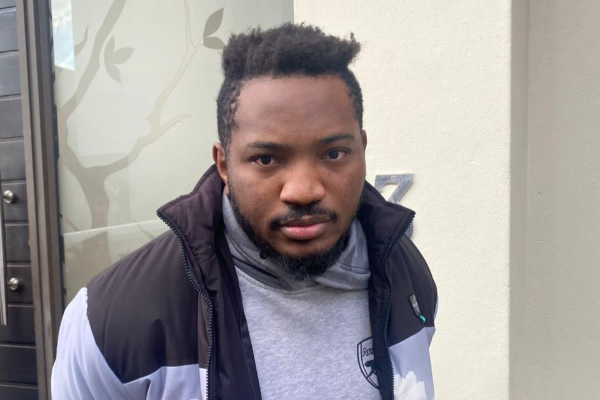 James Aliyu, who is facing extradition to the US, after his arrest.
Image: Supplied

The dramatic broad daylight arrest of alleged Nigerian fraud kingpin James Aliyu in August last year by the Hawks led to naught after the case against him was struck off the court roll despite him allegedly being caught with a fake SA ID.

This week, however, new life was breathed into the case after it was re-enrolled by the National Prosecuting Authority which issued a warrant of arrest for Aliyu on Tuesday.

Aliyu is currently behind bars after he was arrested two weeks ago by Interpol at his luxury Sandton home on fraud charges relating to cybercrime committed in the US involving nearly R200m.

It's 22 August 2021. In dramatic fashion, the Hawks drag alleged scamming kingpin Nigerian national James Aliyu from his camouflage Mercedes G-Wagon. The camouflage was useless. He is arrested for ID fraud. pic.twitter.com/l0i9Iv6rrV

The 28-year-old will likely face a steep uphill battle when he appears in the Randburg magistrate's court on July 22 where he will most probably try to convince the court he is not a flight risk despite allegedly having defrauded the department of home affairs.

Law enforcement sources and a Nigerian organised crime insider told TimesLIVE Investigations there was suspicion about how Aliyu was seemingly able to evade prosecution in the case.

However, law enforcement sources with knowledge of the investigation said the explanation given for the case to be temporarily withdrawn was that the state was waiting for a statement from a prominent SA bank which initially detected the fraud when Aliyu tried to open two separate bank accounts using two separate ID cards, both with Aliyu’s face on them.

“That’s how they picked up the fraud,” said a law enforcement source. 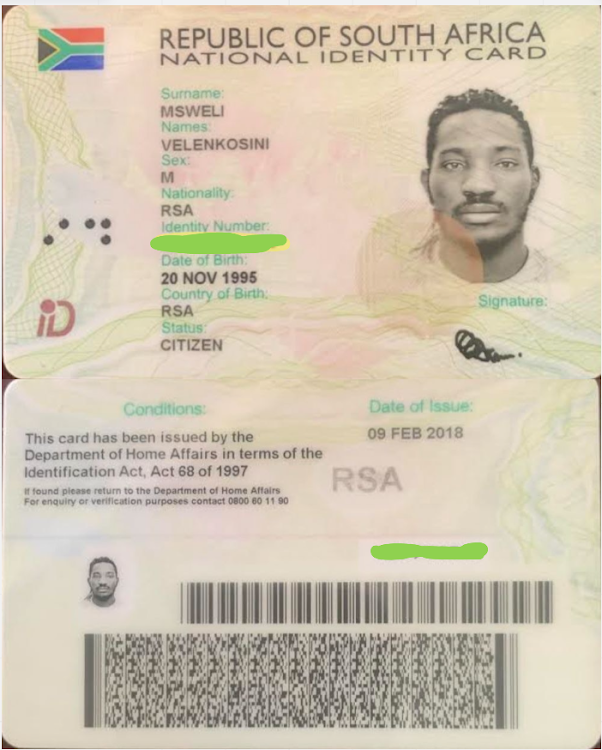 A picture of the fake ID Aliyu allegedly used to open a bank account.
Image: Supplied

According to police spokesperson Col Dimakatso Sello, Aliyu made a first appearance in the Randburg magistrate's court on August 22 2021 and was released on bail of R1,000.

“On the second appearance, the case was struck off the court roll to allow the investigator to acquire outstanding evidence. Once the investigation is done, the docket will once again be referred to the senior state prosecutor for decision,” she said.

TimesLIVE Investigations was able verify that documents shared with this journalist formed part of the investigation into Aliyu’s identity fraud.

A photo of a fake identity card allegedly used by Aliyu to open a bank account which was shared with TimesLIVE Investigations also reportedly forms part of the investigation against him. The identity card which has Aliyu’s face on it was issued on February 9 2018 under the name Velenkosini Msweli and put his date of birth as November 20 1995.

TimesLIVE Investigations asked home affairs ministry spokesperson Siya Qoza whether the seizure of these funds by the Reserve Bank would have affected Aliyu’s residency application.

To this and other questions about Aliyu’s alleged identity fraud Qoza replied, “Laws governing the distribution of private and personal information to third parties leave us unable to respond to your query.”

ALIIYU AND ABDUL WERE 'CLOSE CONFIDANTS'

Law enforcement sources close to the investigations into both Aliyu and Abdul told TimesLIVE Investigations they were close confidants and cellphone communications obtained as part of the investigation against Abdul revealed how they shared victim account information and scamming techniques with one another.

Abdul’s nightclub, Hydro Lounge, was a popular jaunt for members of the Nigerian organised crime group Black Axe. The nightclub featured line-ups by famous DJ’s such as Ricky Rick, Maphorisa, and Davido.

Risqué dancers and the club’s signature “Hydro Dollars” were unique features of the club but it was through the sale of liquor, allegedly bought with money stolen through scams, that Abdul was able to multiply his profits and allegedly launder money for his associates enabling their royal lifestyles.

After his arrest the NPA auctioned off Aliyu’s assets including three cars, suspected designer clothes, and household items like televisions and furniture.

Auctioneer Andre Human said the NPA confiscated between R300,000 and R400,000 in high-end alcohol such as Dom Perignon champagne.

He said the NPA decided to sell off the liquor to one of Abdul’s victims at a fraction of the market price. 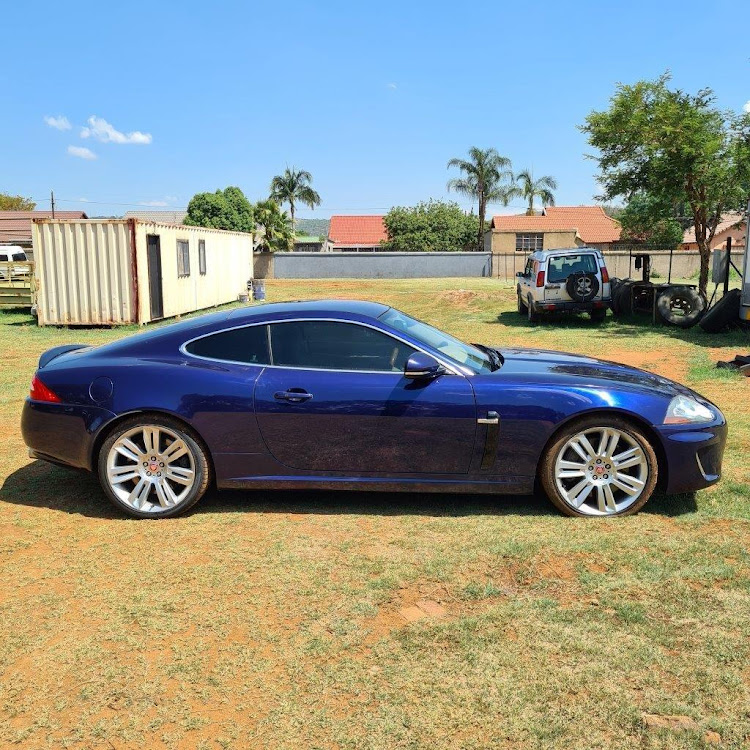 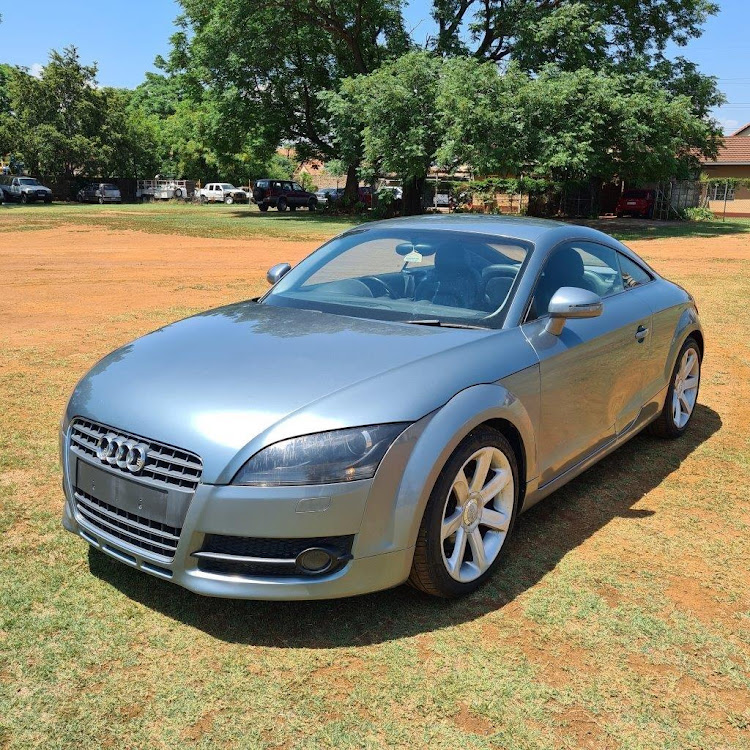 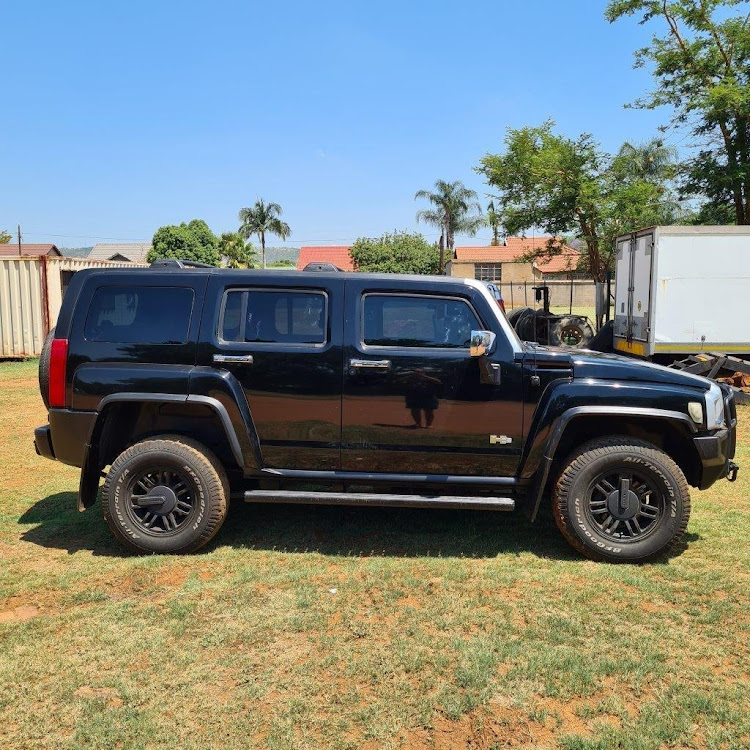 “All the liquor would go to his garage first and then they would take it to Hydro Lounge where they would sell it at a massive mark-up. They were generating millions of rand out of thin air,” said the source.

Human, who works for Leo Auctioneers the company responsible for selling off Abdul’s assets, said they sold three luxury cars for more than R300,000 including an Audi TT, a Hummer, and a Jaguar.

“If it’s legitimate you’re looking at R1m or more in clothes. But, we’re waiting for the results from the manufacturers,” said Human.

A fraud syndicate which operated out of Johannesburg and swindled a US-based company out of around R7.3m was taken down in raids across Johannesburg ...
News
4 months ago

US authorities have applied for the extradition of alleged cybercrime kingpin James Aliyu, who was arrested in connection with almost R196m in ...
News
1 month ago

James Aliyu is expected to be extradited for trial in the US.
News
1 month ago