JENNIFER PLATT | After some odd choices, this year’s Nobel winner is deserving 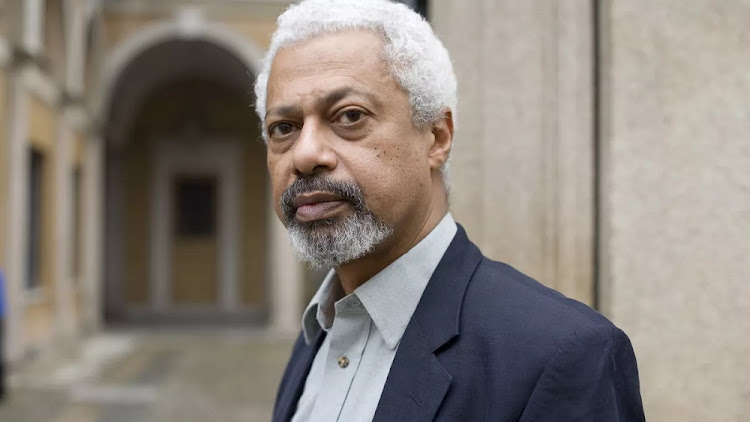 The Nobel Prize for Literature is one of those awards no one can predict. Many try, but fail dismally. There’s no list of authors published because though certain books are cited as being particularly noteworthy, the award is based on an author’s body of work and it’s up to a random Swedish cohort of lifelong members to determine the laureate. The Nobel committee sends nomination forms to hundreds of individuals and organisations qualified to nominate for the prize and these are not made known. The nominations are sifted through, a final list of five people is drawn — also not divulged, the committee reads their works, then meets. To win, the candidate must receive more than half of the votes cast. 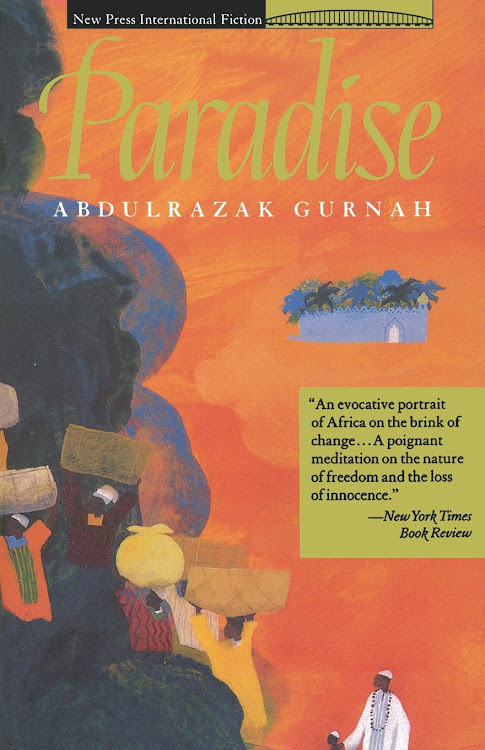 The bookies (yes, people do still bet on this) have had practically the same list of odds for years now. This year, Annie Ernaux at 8/1, Ngũgĩ wa Thiong’o 8/1, Haruki Murakami 10/1 and Margaret Atwood 10/1 topped the list, with Salman Rushdie, Stephen King and William T Vollmann getting 50/1 odds and Richard Osman, at the bottom, 100/1. Quite a surprise, but not as much of a shock as when Bob Dylan was awarded the honour in 2016.

The prize has weathered many major controversies over the years and most recently, in April 2018, three members of the Swedish Academy board resigned in response to a sexual assault investigation involving author Jean-Claude Arnault, who is married to Katarina Frostenson, then a board member and one of Sweden’s most highly regarded poets. Arnault was accused by at least 18 women of sexual assault and harassment and sentenced to two years and six months in prison. He was conditionally released in May last year.

The prize was delayed for a year, then awarded to controversial Austrian author Peter Handke for 2019. He has been accused of genocide denial for questioning events during the Balkan Wars of the 1990s and delivering a eulogy at the funeral of Slobodan Milosevic. When he was announced the laureate, The New York Times ran the headline: “Genius, Genocide Denier or Both?”

So praise be to this year’s winner Abdulrazak Gurnah, one of the few better choices and the first black African author to win the award since Nigeria’s Wole Soyinka in 1986. Gurnah is the author of 10 novels, including 1994’s Booker and Whitbread Prize-shortlisted Paradise, 2001’s Booker Prize-longlisted By the Sea and 2005’s Desertion. He was born in the sultanate of Zanzibar, now part of Tanzania, in 1948, arriving in England as a refugee in the late 1960s. The Swedish Academy honoured Gurnah “for his uncompromising and compassionate penetration of the effects of colonialism and the fate of the refugee in the gulf between cultures and continents”. Huzzah!