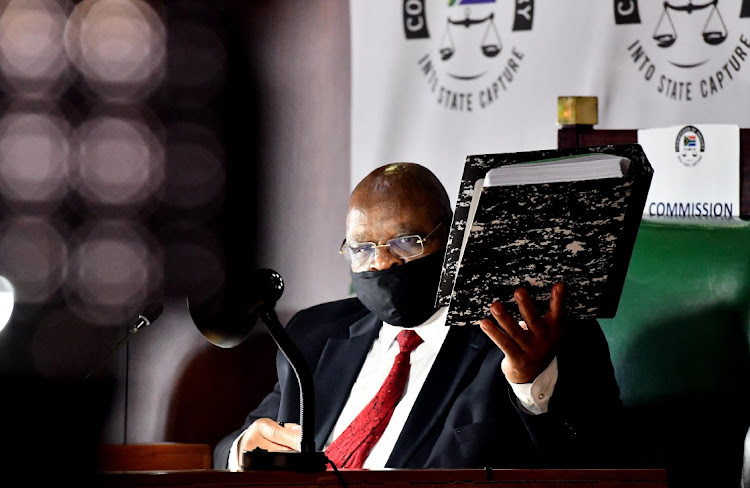 INCOMPLETE Hennie van Vuuren thinks the commission missed an opportunity to focus adequately on the role of local and international banks, and the banking system, in enabling the flow of monies stolen from the state.
Image: ELMOND JIYANE/GCIS/ File photo

In this edition of Eusebius on TimesLIVE, Hennie van Vuuren, director of Open Secrets, explains why, despite excellent work done by the state capture inquiry, the commission headed by justice Raymond Zondo could have been more nuanced in at least six respects.

Eusebius McKaiser and Van Vuuren discuss how some of the Zondo commission’s analyses were important case studies of parts of the state, but did not necessarily lead to adequate systems analysis to enable citizens to understand the general methods of the looters, with a view to developing early warning systems in future.

Van Vuuren also argues that, despite the danger of “scope creep”, the commission ought to have allowed for stories to be documented from ordinary citizens about the material impact of state capture on their lives. 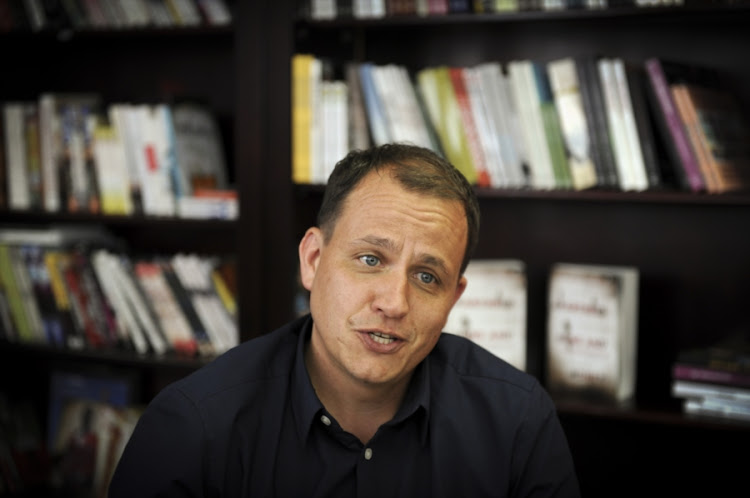 Similarly, Van Vuuren thinks the commission missed an opportunity to focus adequately on the role of local and international banks, and the banking system, in enabling the flow of monies stolen from the state. He suggests the section on Denel felt “rushed”, with the implications of the capture of the arms manufacturer not adequately contextualised. The use of products made locally in wars and conflict that happen elsewhere in the world demands, argues Van Vuuren, that the commission not only focus narrowly on the impact of state capture on South Africans’ lives.

Two other themes that McKaiser and Van Vuuren explore are the enabling role of lawyers and law firms — which has been insufficiently highlighted by the commission — and an incomplete list of who should be indicted.

However, Van Vuuren ends the discussion with a reminder that law enforcement agencies, and the National Prosecuting Authority, have a duty to go after these economic criminals, regardless of the limitations of what has been excavated and underexplored by the Zondo commission.