Six of the best pictures of the day 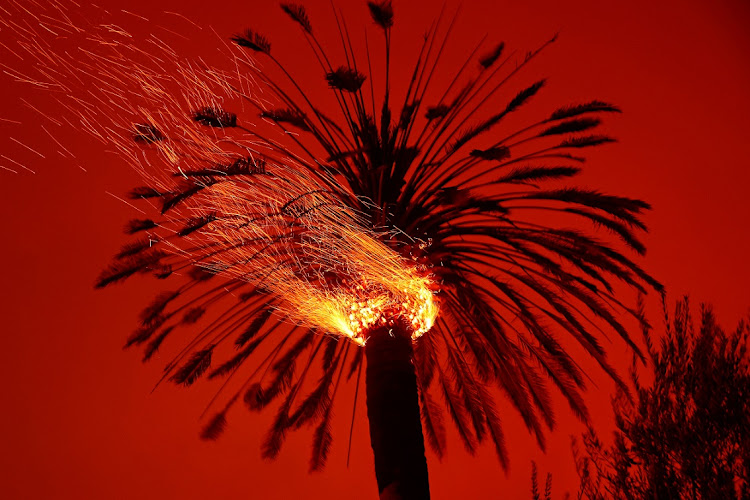 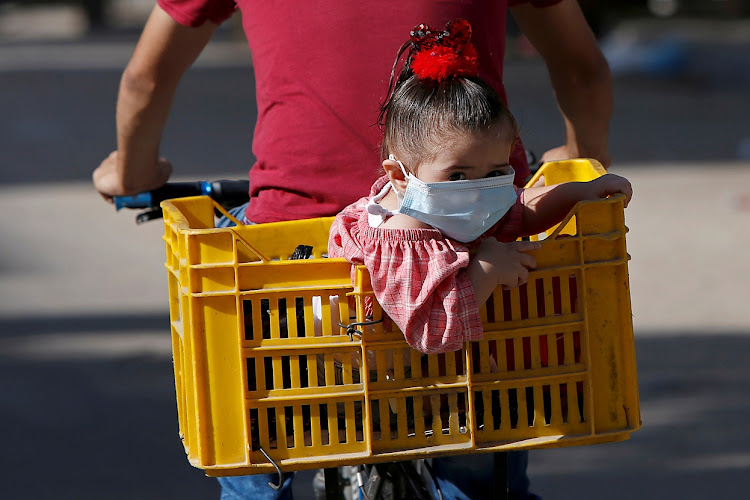 BROOD A Palestinian girl looks on as she sits in a box on the back of a bicycle in Gaza City.
Image: Mohammed Salem 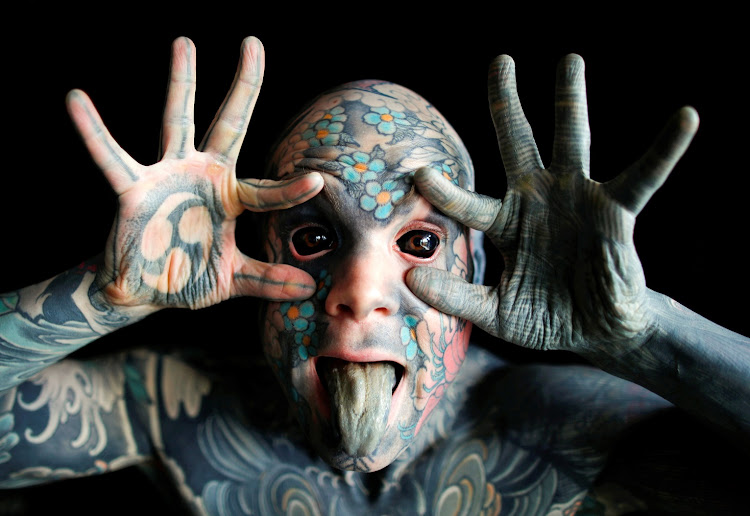 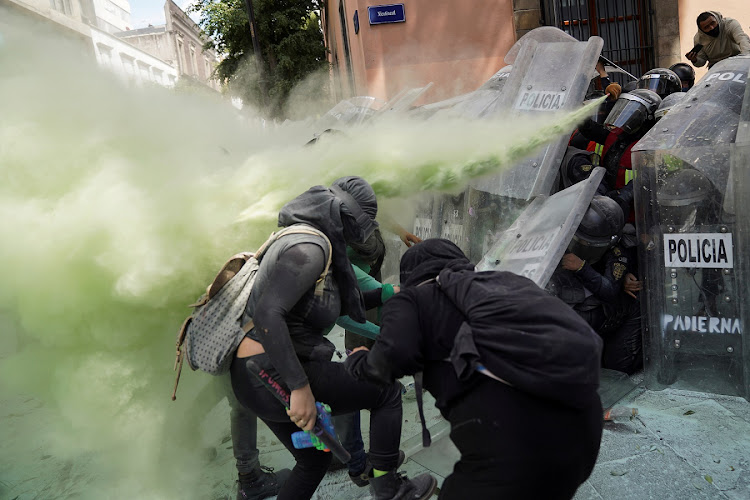 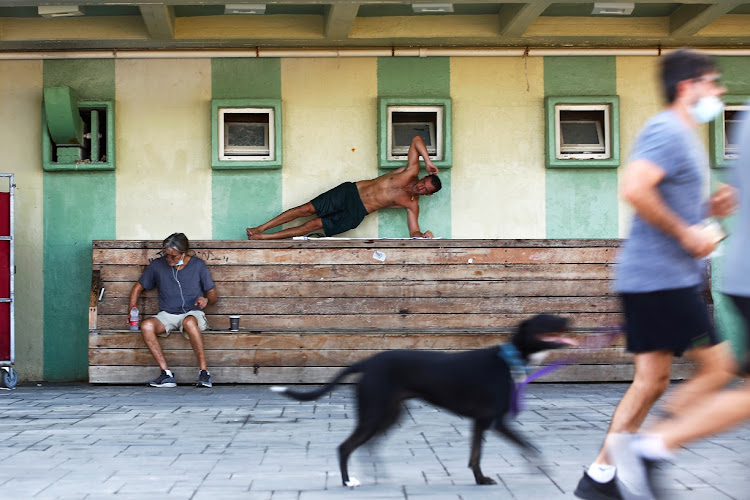 EVERY TOM, DOG AND HARRY People exercise by the seaside as Israel imposes a second lockdown amid a rise in infections in Tel Aviv.
Image: Corinna Kern 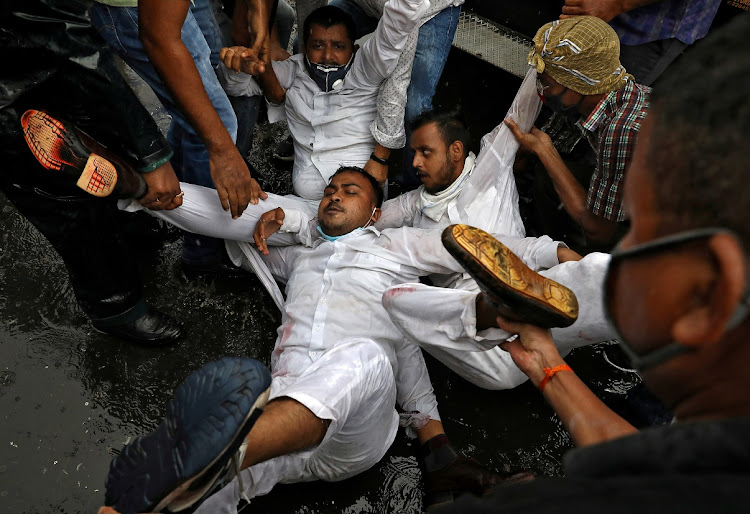