An island can be both a refuge and a prison 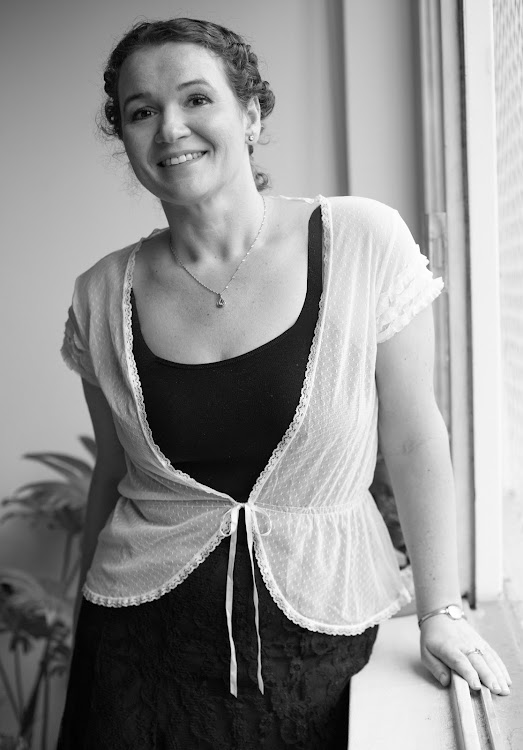 Living on a deserted island is an established literary and popular culture leitmotif. From Daniel Defoe’s Robinson Crusoe, to JM Coetzee’s response to it, Foe, and, of course, to a slew of reality-TV shows such as Survivor and Love Island.

Its appeal lies in the heady mix between the fantasy of returning to an idyllic and simple life detached from societal rules and pressures and, indeed, the nightmare that could also transpire from living in the wild in isolation. In this way the genre offers a chance to play out a human experiment, designed to discover how societal conditioning has shaped the psyche but also what primitive drives can be activated when humans are detached from civilisation.

Coetzee and some other postmodern writers were perhaps more interested in responding to Defoe’s text, which was shaped by a colonial, imperialist mindset where civilisation was defined along racial lines.

In An Island (Karavan Press) Karen Jennings doesn’t continue this postmodernist tact. Instead of writing “back” to another text, she digs deeper into the long-term impact of a colonist rule, and the twisted dictatorship that follows it. As such there is a strong sociopolitical intent driving this compact novel, which partly accounts for it being longlisted for the 2021 Booker prize.

Not that this is a dry, rhetorical vehicle. The opposite is true. Jennings empathetically explores the mindset of Samuel, the man at the centre of the story, who inhabits an unnamed island, where he is tasked with taking care of a lighthouse. Unlike the hapless characters that find themselves marooned on an island, Samuel not only willingly chose to live alone on it but can’t bring himself to leave it.

On an occasion when he is encouraged (by men who habitually visit the island to bring supplies) to make a visit to the mainland, he is gripped by fear and anxiety and begs to return to the island before the boat has even docked.

Having previously spent 25 years in prison, he is accustomed to living in isolation. When he encounters an injured refugee on the shores one day, he is shaken out of the state of comfort and security the island appears to have afforded him. As the stranger can’t speak a language he understands, Samuel is unable to assess the man’s character, intentions and indeed the events that led to him washing up on the shore. 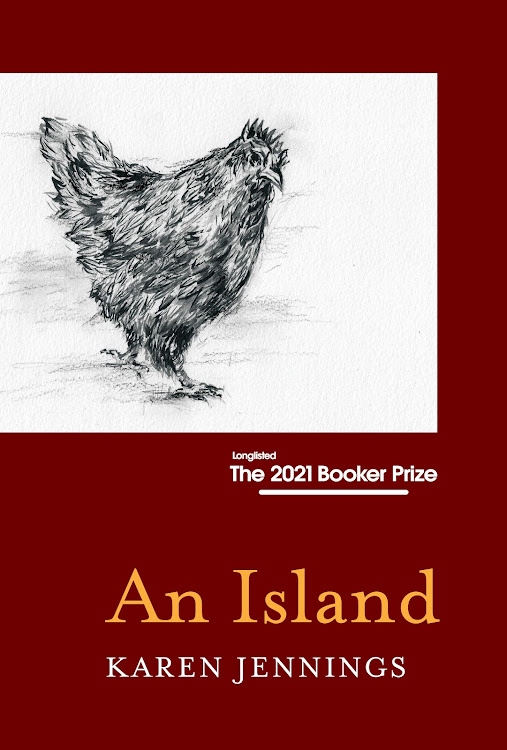 These unknown quantities put Samuel on edge and feed his paranoia — a state that perhaps his isolation, previously in jail, and then on the island, has deepened.

However, as Jennings dials back to his past on the mainland, it is clear that the persecution of foreigners is common in that society. Jennings doesn’t set the story in a particular country. It is only through references to a colonial history and other political events and conditions on the mainland that you associate the setting with postcolonial, post-independent African states that locate it as an African parable of sorts.

However, as Jennings is South African, you can’t help extrapolating truths that pertain to this country. The attacks on foreigners bring the xenophobic violence in townships to mind, though this irrational fear of refugees could also echo events in Europe, including Brexit.

The 25-year jail term that Samuel serves obviously brings Nelson Mandela’s incarceration to mind. Unlike Mandela, Samuel is not a political leader, he is a bystander, who at times gets caught up in the fever driving a mob. In such situations he is shown to be capable of violence, though it is clear that he is respectful of human life — demonstrated in how he treats the dead bodies that regularly wash up on the shores of the island. His initial response to the refugee is to rescue him and nurse him back to health.

Jennings appears most interested in discovering what triggers violence, the thin line between morality and savagery. In this novel it initially appears as if moral order can be restored on the island — the culture on the mainland is steeped in all manner of political and social decay. The only solution is perhaps to escape it.

Certainly, life was bleak and impossible for Samuel on the mainland; he is caught in a trap of poverty and treated as an outcast when he leaves jail. In this way he pays a high price for being part of a political protest.  This could recall a sentiment felt among those uncelebrated, unknown South Africans who were part of the struggle.

On the island Samuel can eke out a good life, in peace, which given his age — he is in his late 70s — is a boon he holds on to tightly. Perhaps too tightly. The refugee’s arrival threatens an equilibrium he appears to have battled all his life to achieve. Ultimately, Jennings is perhaps less interested in what action Samuel will take and more concerned with how the reader will identify or understand the outcome. This allegoric tale could be read as a warning of the long-lasting impact of fear, violence, depravity and poverty and, indeed, the role isolation plays in feeding these conditions.

Booker Prize longlist gets intimate: the fulfilment of a promise?

Kazuo Ishiguro, Richard Powers and Rachel Cusk make the cut, and it could be third time lucky for SA’s Damon Galgut
Lifestyle
3 months ago

The 13 titles longlisted for the prestigious Booker Prize were announced today.
Books
4 months ago

Karen Jennings’s 'Upturned Earth' takes you into the past and reflects on its reverberations in the present, writes Jen Thorpe.
Books
9 months ago