Peter Church is back - and more thrilling than ever

When a reformed hacker is called in to solve a businessman’s mysterious disappearance, the hunt quickly becomes deadly... 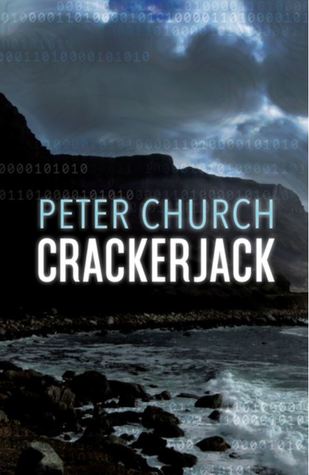 Then, one Friday afternoon in Cape Town, her dream is shattered.

Her boss and mentor, Nial Townley, disappears, his luxury vehicle is found in a crevice at the bottom of Chapman’s Peak, and US$20 million is missing from Supertech’s overseas accounts.

Three months later the police are no closer to solving the riddle.

With no job, no car and no phone, Carla turns to the one person she believes can help: software hacker turned day-trader, Daniel Le Fleur.

But Le Fleur is maintaining a low profile in Bantry Bay and he is in no mood to ruin the serendipity.

Peter Church is a much-loved South African novelist. His debut novel, Dark Video, was published in South Africa and Australia in 2008. It delved into a sordid world of online video sharing. Bitter Pill, a thriller dealing with the scourge of drink spiking on the local club scene, followed in 2011; it was long-listed for the Sunday Times Fiction Prize in the same year. LAPA and Catalyst Press will release new editions of both in March 2019.

Church has a background in IT. He lives in Cape Town with his wife, the artist Paula Church, and three children.