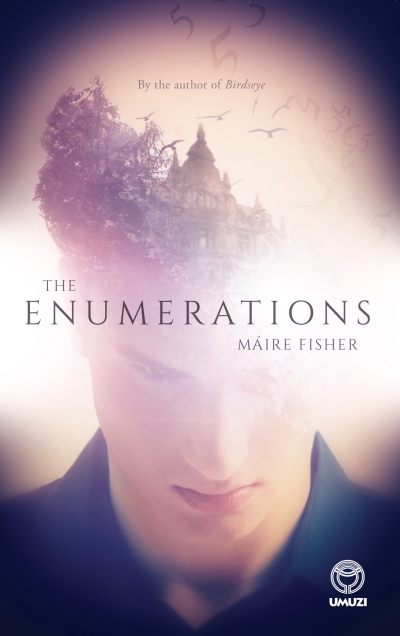 Fisher controls her narrative with a steady hand, creating characters the reader can care about.
Image: Umuzi

I sometimes think that being mildly OCD (the initials stand for Obsessive Compulsive Disorder) is part of being alive – we all have our peculiar little rituals that get us through the day.

But when the condition gets out of control, it can be devastating for the sufferer and for those around him. Rather than an aid to coping, it inhibits it entirely.

In Máire Fisher’s fascinating and powerful novel, the sufferer is Noah Groome, an adolescent whose mild OCD becomes catastrophic after he and his mother are hijacked.

It makes it impossible for him to function at school, drives his buttoned-up, successful father to fury and fills his mother with guilt. Only his younger sister Maddie seems able to help him.

Then, pushed over the edge by the school bully, he retaliates and the school insists he be sent to Greenhills, a residential facility dealing with troubled teens.

Noah feels perpetually threatened by “the Dark”, which can only be kept at bay by his rituals, and at the beginning of his time at Greenhills, neither one-on-one sessions with a therapist nor working with a group seem to help.

But there is also Juliet, another inmate and former schoolmate of Noah’s. She has an alcoholic mother and an abusive father, but she is also a noisy, disruptive treatment for the reclusive Noah – in many ways his first real friend.

Meanwhile, running parallel to Noah’s story is that of Gabriel, another troubled child whose horrific past sees him growing up in a children’s home, completely separated from the rest of his family.

If all this sounds deeply depressing, don’t worry. Fisher controls her narrative with a steady hand, creating characters the reader can care about, and offers a leavening of humour, both in the society she depicts and in the goings-on at Greenhills.

Towards the end, as the parallel stories converge in their alternating chapters, Noah, Juliet and Maddie’s activities take on the pace of a thriller, reaching a deeply satisfying conclusion.

Fisher’s exploration of mental conditions and their effects on both sufferers and their families makes for a strangely moving story. One of the best local novels to come my way for some time.

'The Mirror & The Light' set to bring Mantel's Thomas Cromwell trilogy to a thrilling conclusion.
Books
2 years ago

This collection demonstrates the diversity and remarkable literary achievements of black women.
Books
2 years ago

'The Border' sketches a daunting image of the complicated relationship between drugs, politics and the American nation, writes Sonja van der ...
Books
2 years ago