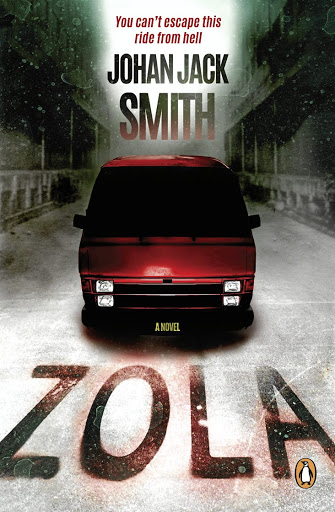 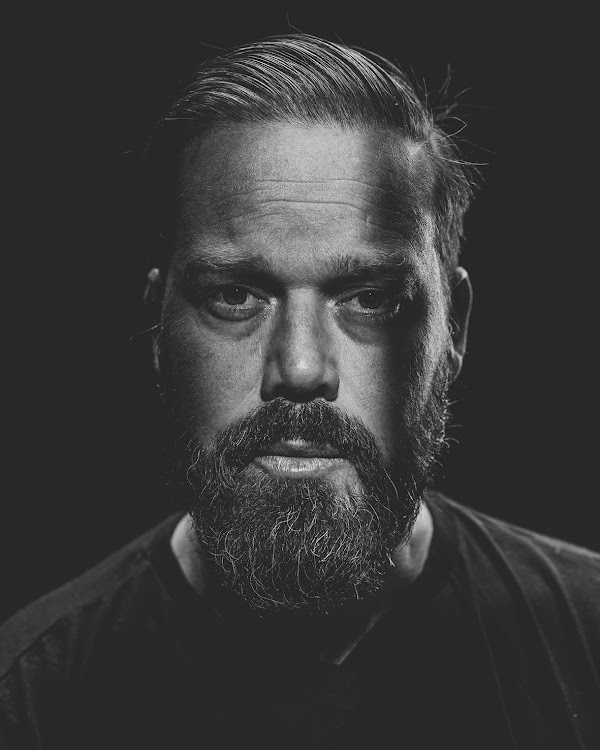 Johan Jack Smith’s debut novel, Zola, starts off as a classic serial killer police procedural: the horrendous murder of a young woman, followed by the police captain and his partner rushing to the scene and starting to understand what they’re up against. But from there it becomes something very different.

Captain David Majola is a black officer mentored by a hardline racist white policeman with a dreadful past from the apartheid days, while Warrant Officer Jason Basson is an old school white policeman who lost the promotion to the less-experienced Majola. There is tension between them, but also a fragile friendship.

In this The Big Thrill interview, Smith shares insight into the inspiration for his page turner, and what he’s working on next.

A major theme of the book is the tension between the population groups in South Africa, but also the tentative steps to links between them, until the past intervenes. Did you set out to explore that in the context of a thriller?

I did. From the beginning I said to my publisher that I didn’t want to write a typical police procedural. I want the story to be layered. I didn’t want to tiptoe about race relations (like a lot of other crime writers do), I wanted to write things the way I’d experienced them before. So I suppose the story is part police procedural, part thriller, and part city novel.

In many ways the location — Johannesburg — is part of the story. It provides the everyday conflict that is essential to the context of the novel. Would you say that Johannesburg was actually one of the “characters”?

I wanted Johannesburg to have a persona of its own, even a character - gritty and unforgivable. The city must be the reason some characters act the way they do. But it also portrays the contrast of the city and its characters - from Alex to Sandton, and Parkwood to Melville. Many of the readers who live in these suburbs said it worked very well because they recognised so many places. It also made the horror a bit closer to home. I also believe that you should write what you know - and I’ve lived in some of those areas.

Zola is a red minibus taxi the killer uses to abduct his victims. Such taxis are everywhere in Johannesburg and form the lifeblood of the city. Yet Zola is much more than that. What gave you the idea of using a taxi in this way?

I read a book by Elaine Bing, The Unmaking of a Torturer. The author was a psychologist who treated ex-policemen of the apartheid-era South African Police. One of her patients, who suffered from PTSD, told her that he used to drive a modified minibus in the townships during the riots in the 1980s - there was a seat in the middle, and if the people he picked up didn’t tell him what he wanted to know, they got electrocuted. That story stuck with me. I decided to make it a taxi, because they are so universal to South Africa. Let’s face it, they’re everywhere - you either make use of them for transport, or you swear at them for their behaviour in traffic.

A gritty police procedural set in Joburg, a riveting space thriller, and a thoroughly researched book on the history of black golf in Southern Africa
Books
2 years ago

Minibus taxis in Cape Town routinely fail to stay in their lane, preferring to hurtle recklessly to the front of queues and ignore the rules everyone ...
News
2 years ago