Story of an odd child growing up in scary, turbulent SA 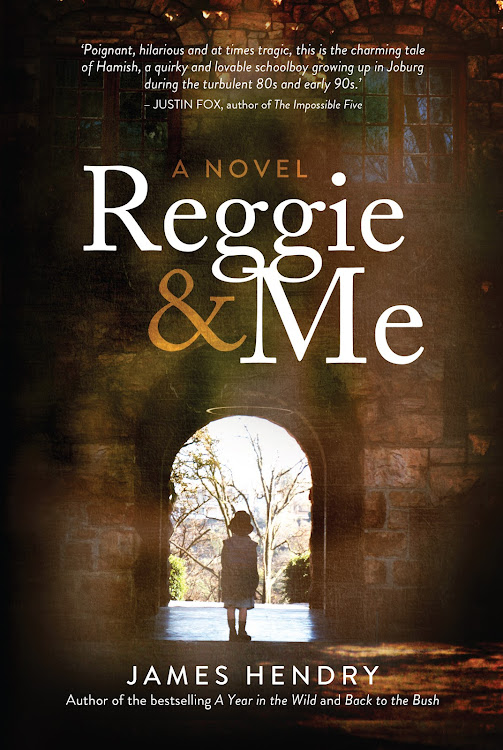 A time of turbulence as the struggle against apartheid reaches its zenith, pushing SA to the brink.

But for one small boy in the leafy northern suburbs of Johannesburg ... his beloved housekeeper is serving fish fingers for lunch.

This is the tale of Hamish Charles Sutherland Fraser – chorister, horse rider, schoolboy actor and, in his dreams, 1st XV rugby star and young ladies’ delight. The tale of a boy who loves climbing trees in the spring and a girl named Reggie.

An odd child growing up in a conflicted, scary, beautiful society. A young South African who hasn’t learnt the rules.

James Hendry is a wildlife television presenter, who has hosted the prime-time TV series safariLIVE for Nat Geo Wild, the SABC and international internet audiences. He has worked as a guide, ranger, teacher, ecologist, lodge manager, researcher and entertainer. Hendry has a Masters in Development Studies and speaks Zulu and Shangane conversationally. His first novel, A Year in the Wild: A Riotous Novel (2011) became a SA best-seller and was followed by Back to the Bush: Another Year in the Wild (2013).

While other boys daydream about racing cars and football, eleven-year-old stutterer Phen sits reading to his father. In number four Duchess Court, ...
Books
3 years ago

So long, and thanks for the breyani

With its wicked wit and tongue-twisting language, this book about community and survival will make you laugh out loud.
Books
2 years ago

The madness of Spud

Publishing decisions are too important to be made with a clear head, says Alison Lowry We were standing outside on the balcony, the smoking area of ...
Lifestyle
9 years ago